A silver lining to the Archibald Wharf fiasco?!?

We had some unexpected relatives from BC drop by last night. After some small talk, one of my cousins asked me to show him the waterfront park our municipal government had sold for $200,000. Seems people "from away" find the whole saga to be even more unbelievable than we do. Maybe if the results of a feasibility study comes back with favourable results, we could offer a walking tour of the parking lot. Tourists might pay to have a picture of the barbed wire fence behind them, rather than trying to snap a photo of the harbour through it? 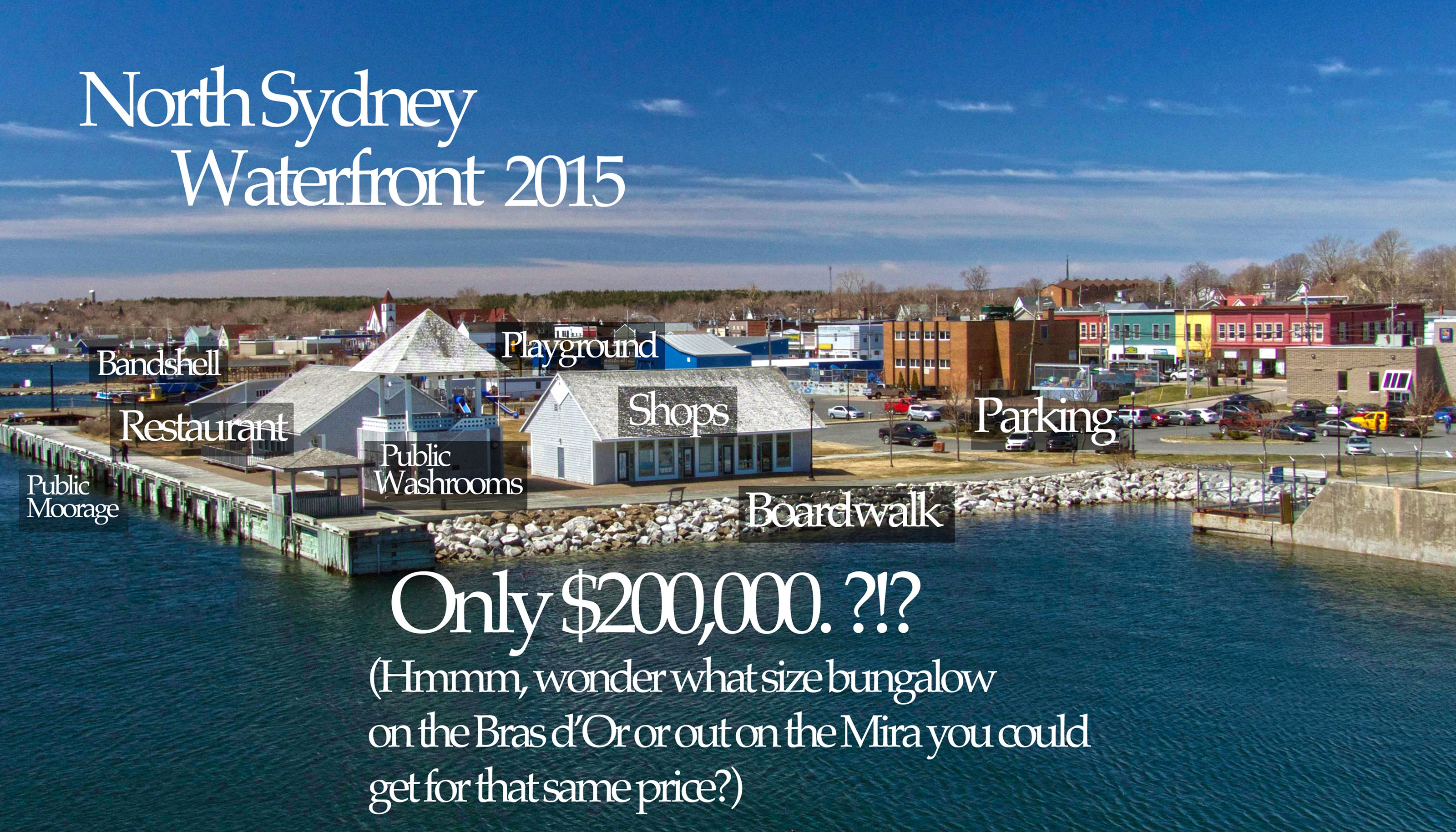 Posted by Robert MacDonald
Share your news and events for free on goCapeBreton.com
SHOW ME HOW