Simon Gillis, Cape Breton’s first Olympian, was a teenager when he competed in the third Olympiad in 1904. But Simon didn’t compete for Canada, he was on the US team.

To help his family make ends meet, Simon had previously left his home in Gillisdale, Inverness County to find work in the “Boston States.”

“Today, people go out west to find work, but in those days, all the action was in Boston or New York,” says his nephew, also named Simon Gillis. “My uncle had a tremendous presence in a room, he was very strong, but he was also a gentle giant, well dressed and well spoken. No one would be surprised that he would become an Olympian.”

Simon competed in weightthrowing events in the 1904 and 1908 Olympic games, representing the United States. He qualified in 1912, but a foot injury sidelined him from competition. Simon also claimed non-Olympic titles around the world in places like London, Scotland, and Sweden. 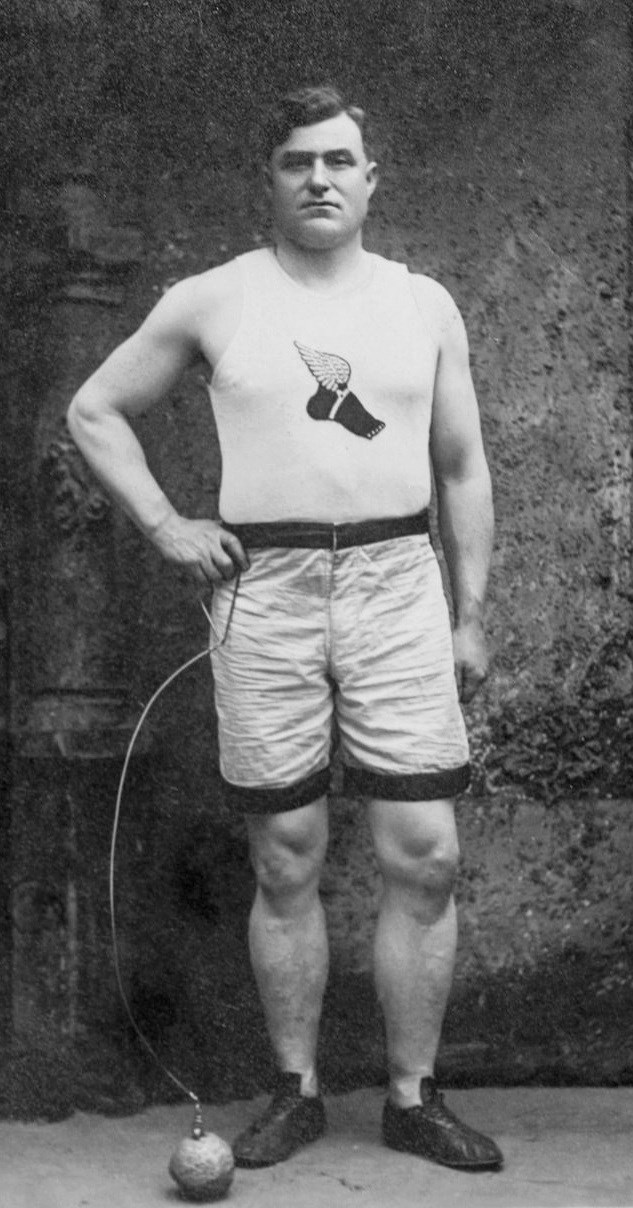 His nephew, 84, says Gillis accomplished incredible feats away from the athletic field too. “He was once in a tug-of-war on a construction site,” says Gillis. “It was him versus six men. He was credited with the win.”

Simon Gillis was inducted into the Nova Scotia Sports Hall of Fame posthumously in 2016. 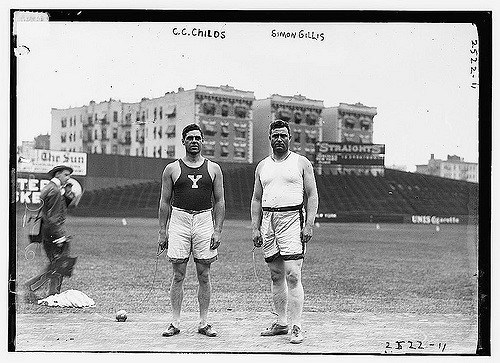