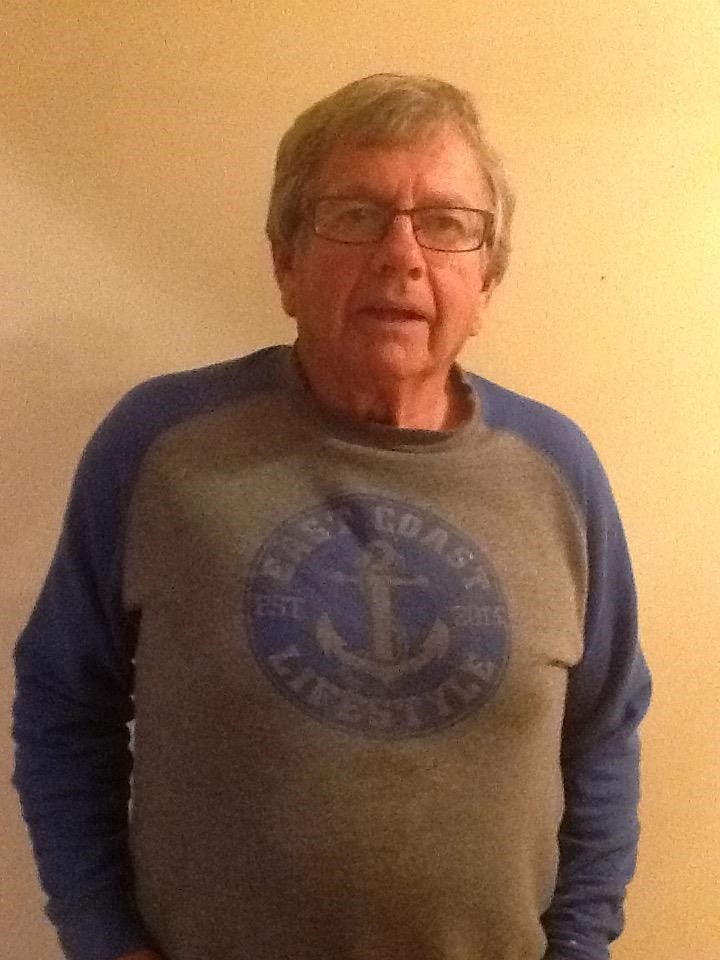 Ingonish resident Billy Budge is proud of his “unique childhood,” spent on a desolate island off the coast of Cape Breton. In 1955, Billy’s father took the job of lighthouse keeper on St. Paul Island, and moved his family to live there. They learned to cope without neighbours, electricity, or schools, and to live off the land. Billy chronicles these years in his book Memoirs of a Lightkeeper’s Son: Life On St. Paul Island.

Called “The Graveyard of the Gulf,” St. Paul Island is roughly 25 kms northeast of Cape North. Hundreds of shipwrecks surround its rockface cliffs and rugged shores, and hundreds of sailors are buried there. The island is shrouded under thick fog for most of the navigation season, and proved to be a perilous obstacle for mariners in the days before radar.

“My father was responsible for saving lives and preventing marine disasters,” says Billy. “It was a dangerous job, and it took a lot of hard work. Maintaining a lighthouse was not like flicking a light switch. It had to be operational and efficient, otherwise ships could crash upon the rocks, like so many times before.”

Billy was seven years old and his sister Ina was four when his father accepted the job of lighthouse keeper. Although it wasn’t an easy life, the Budges considered each day an adventure.

“Ina and I didn’t have friends or school mates when we were on the island, but we stayed busy and we enjoyed our time with family,” says Billy. “Duck hunting was my favourite thing to do. And it was extremely important to my parents that my school work was done. Lessons arrived on a Transport Canada ship, and then returned and graded by educators in Halifax. Once I got sick, and was taken to hospital in a Navy helicopter.”

Billy’s book tells the story of how the Budge family adapted to isolation and wild weather in a world without electricity, shopping centres, or schools. Billy says it’s a story of “tragedy and triumph,” but that he would not have traded his childhood for anything.

The first lighthouse was established on St. Paul lsland in 1839, and was manned until recent years when fully automated systems and new navigation technologies made lighthouse keeping obsolete. No families live there now, and the island sees few people, except for brief visits by scuba divers, birdwatchers, and amateur radio operators. 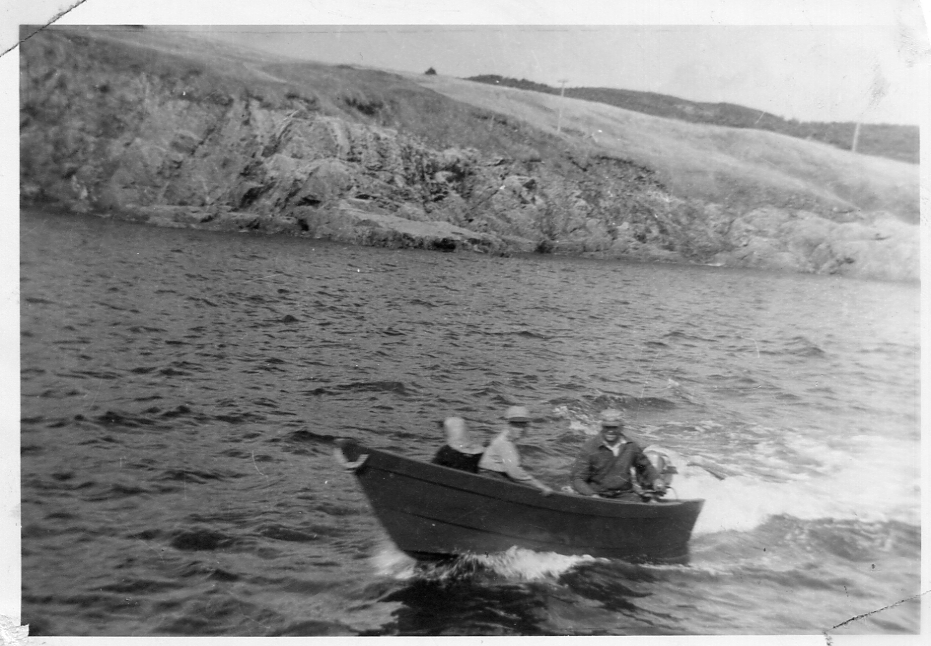 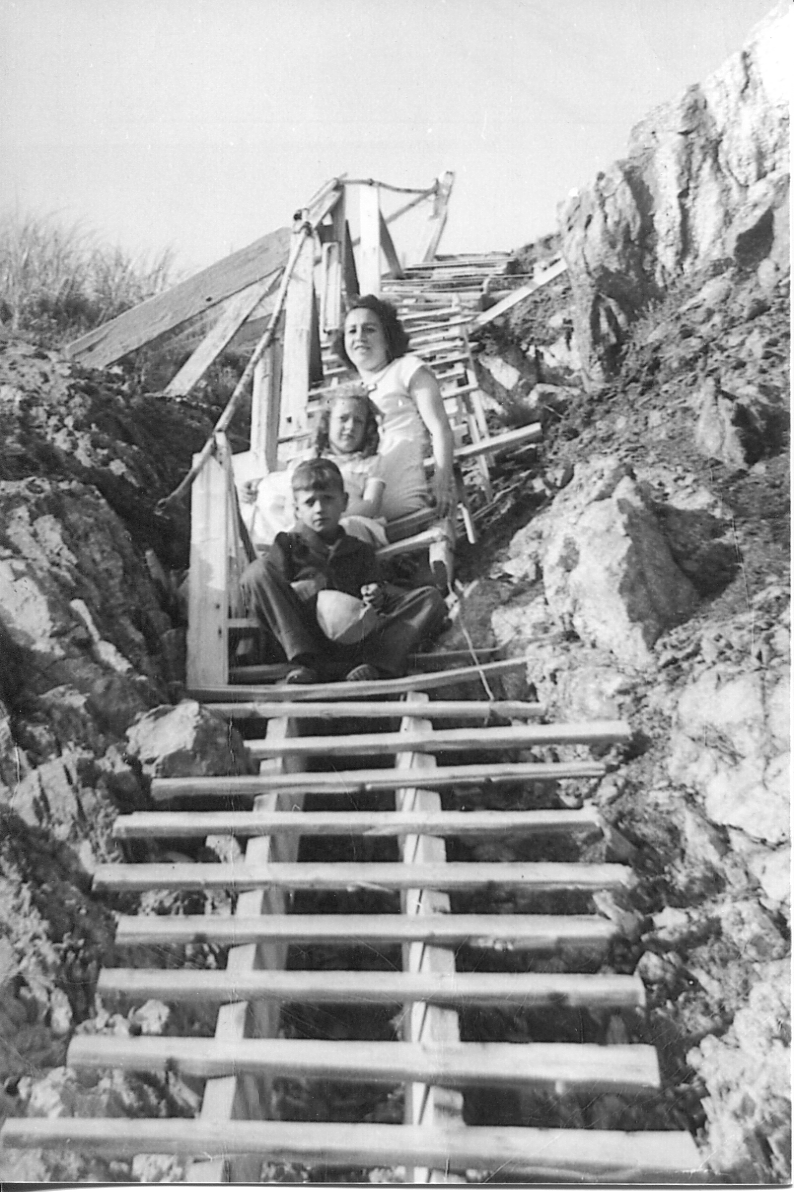 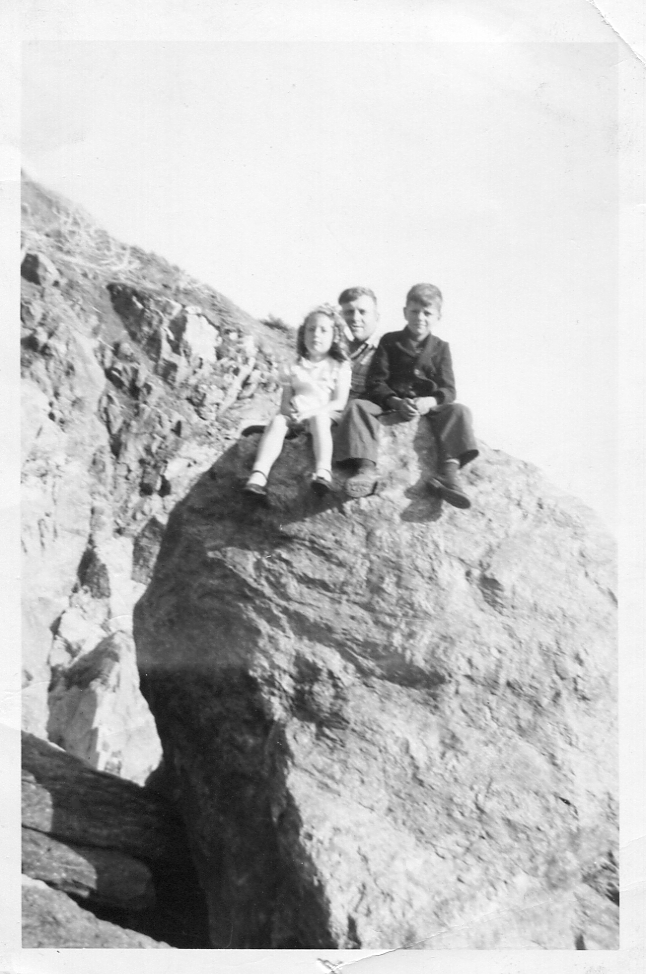 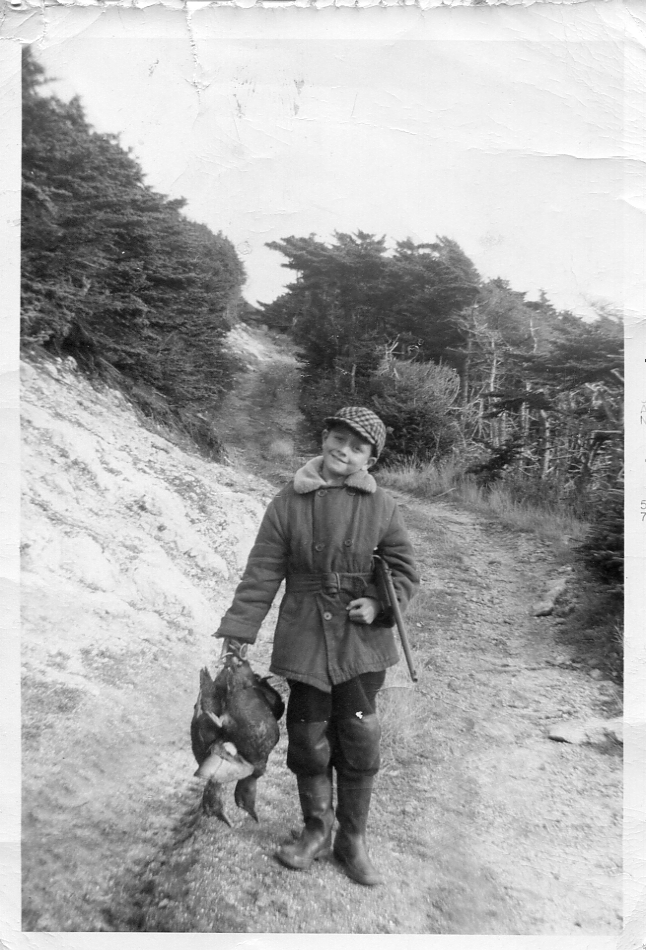 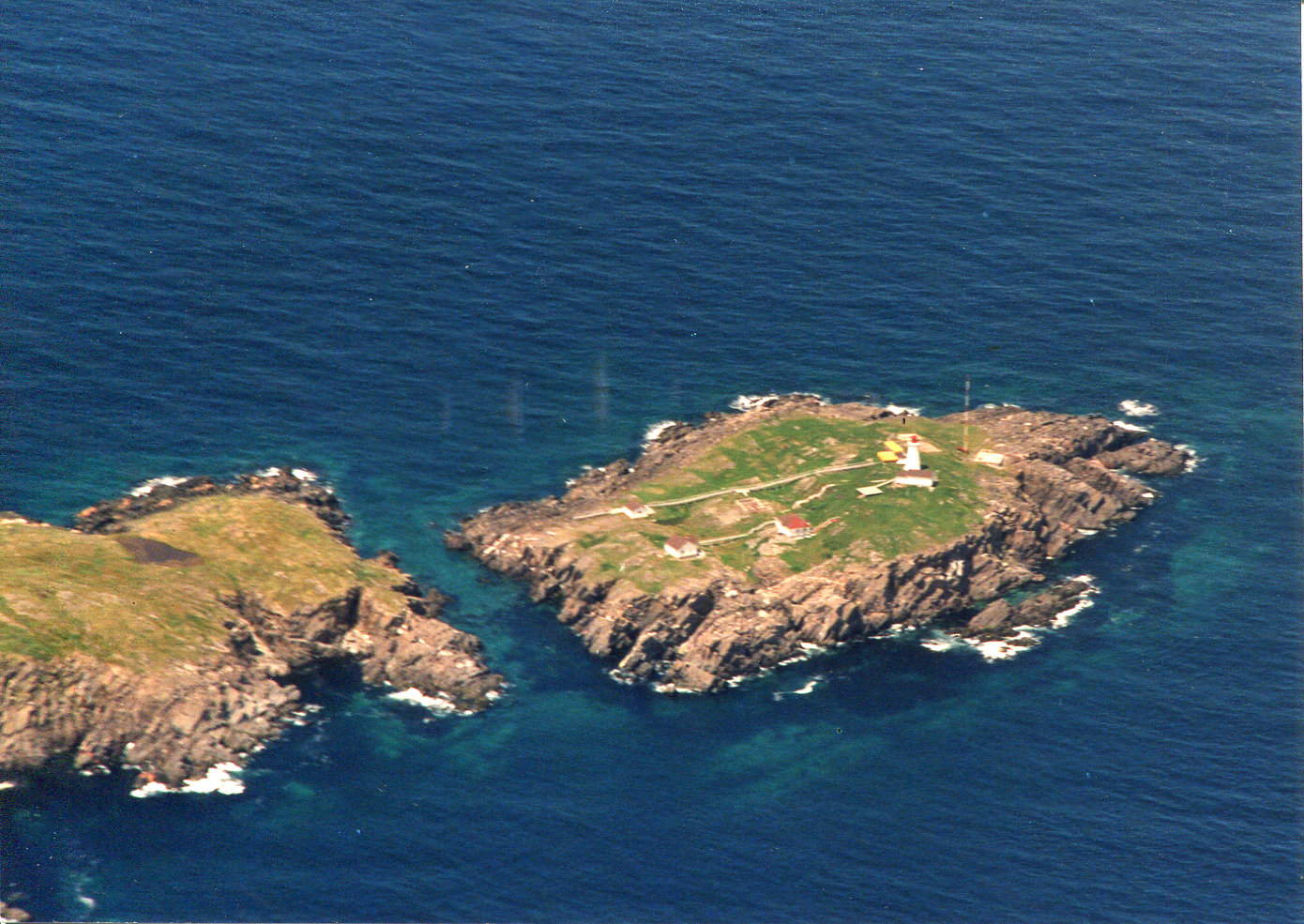 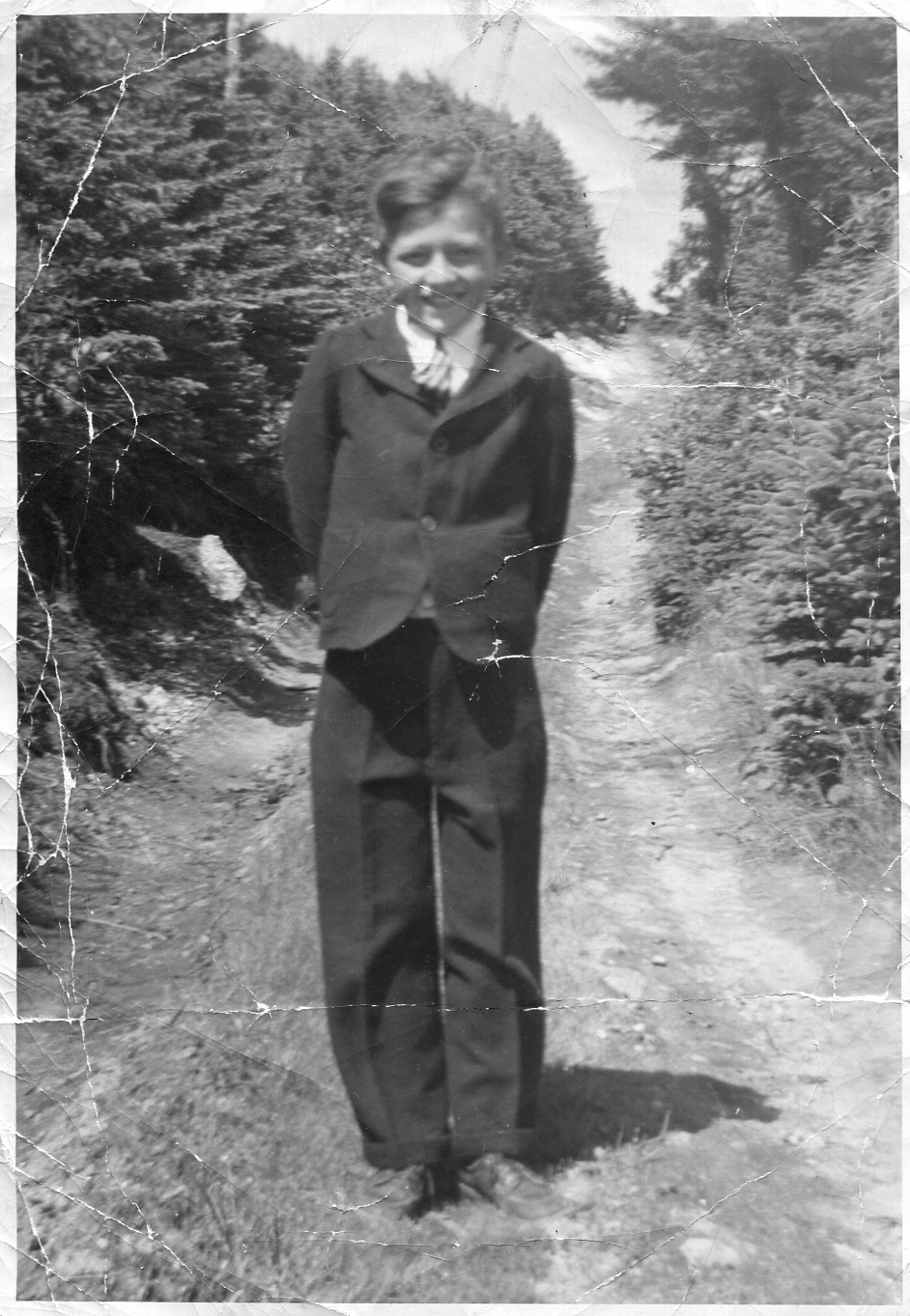 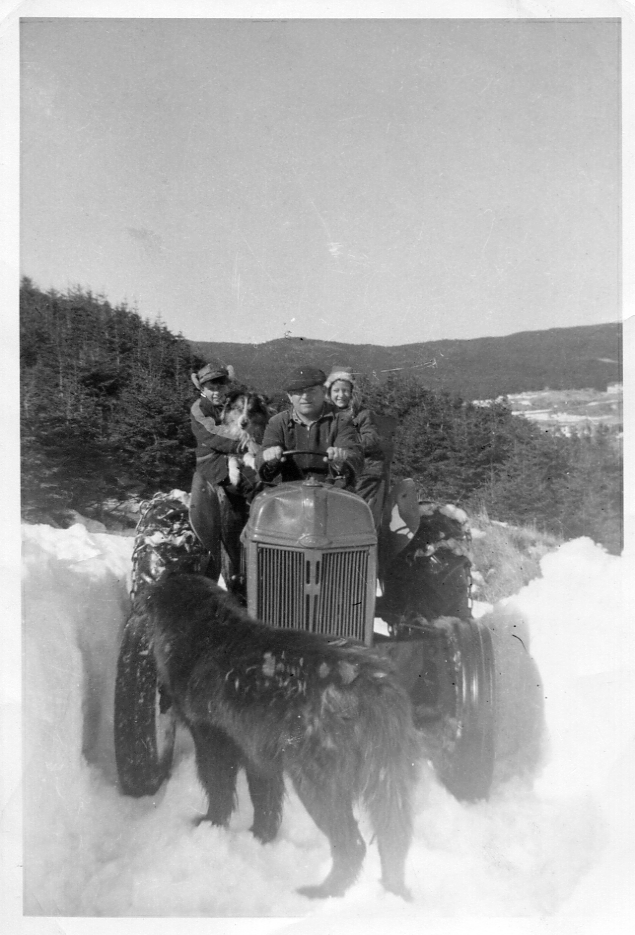