MediaSpark's new game shortlisted as best in Canada by Microsoft 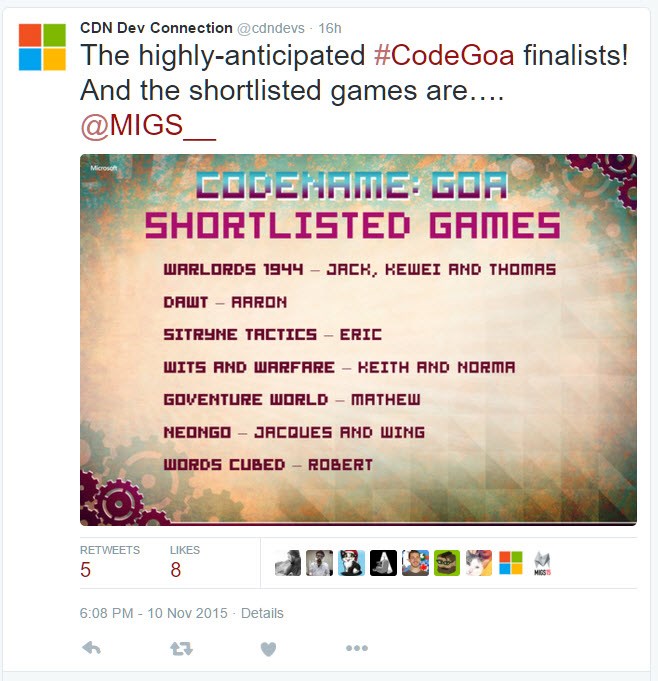 In early 2015, Microsoft launched the Codename GOA contest to find the best upcoming new games in Canada.  On November 10th, a shortlist of seven games was announced and it includes GoVenture World by MediaSpark in Sydney, NS.

The MediaSpark team has been building the game over the past number of years at its office on Charlotte Street in Sydney.  In game terminology, GoVenture World is an MMORPG (Massively Multiplayer Online Role-Playing Game) that can be played on computers, tablets, and smartphones. 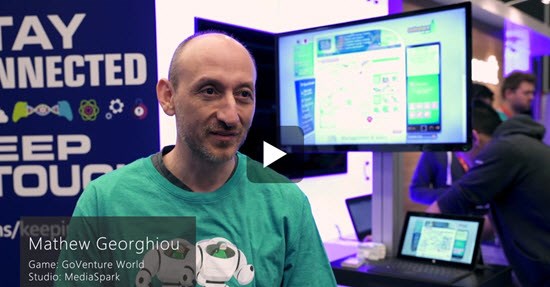 MediaSpark founder and CEO, Mathew Georghiou, describes GoVenture World as the most authentic business simulation ever created. Players can create and manage virtual businesses while competing and collaborating with others around the world.  More than just a fun and realistic game, he believes it has the potential to be the single biggest innovation in the history of entrepreneurship and business education.

MediaSpark's vision is for GoVenture World to provide business experience and skill development that is so authentic, people will promote their in-game success on their real-world resumes to help further their careers or start new businesses. GoVenture World could eventually earn players university credits, and provide those who cannot afford post-secondary education an experience that is equally and perhaps even more valuable.

Microsoft's recognition of the potential of GoVenture World adds to the growing interest the game has already received, including:

Mathew credits the National Research Council of Canada for having the vision to help finance a game that is so technically challenging to build, radically different, and potentially disruptive in the industry.  The game is such a big bet that most financial backers in Canada would be afraid to consider an investment like this at such an early stage.

After years in development, the game will be made available publicly in the coming months.

Microsoft will be showcasing the shortlisted games at the 2015 Montreal International Games Summit Nov 15 - 17, where the finalists and winner will be announced.

Find out more about GoVenture World at GoVentureWorld.com
STEAM users can also find the game on Steam Greenlight