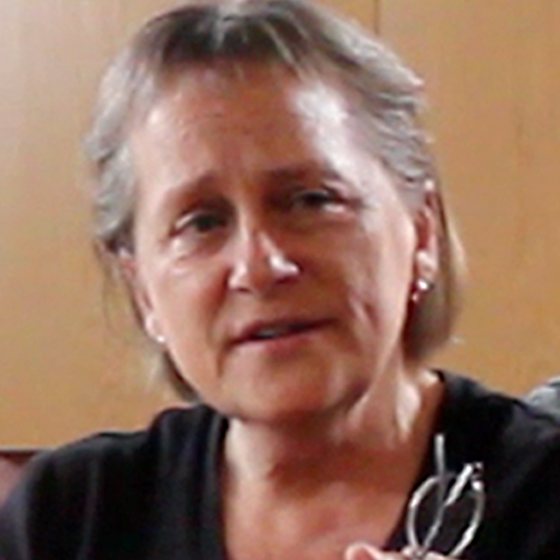 GRYPHON media productions is madeline yakimchuk.
YOUTUBE channel http://www.youtube.com/gryphonpro
In 2005 Madeline returned to Cape Breton (NS), the place of her birth, after 18 years serving the informational, educational and promotional needs of community sectors in Ontario, Cuba and Chile. Prior to this, Madeline worked more than a decade in community development and programming in the non-profit sector in Ontario. Her work continues to emphasize audiovisual projects related to culture and identity, and to the promotion of non-profit community groups.

Madeline is the producer, director, creative director, designer, and specialist in digital postproduction behind the company. Her experience in community, intercultural and economic development, combined with decades of audiovisual production, allow her to serve the needs of Cape Breton’s diverse communities.

Services provided to clients since returning to Cape Breton include co-production and project development of documentaries for community groups, video training with youth, 3D and 2D animation, as well as concept-to-completion of over 20 informational / promotional shorts.

She is a member of DOC-Atlantic (Documentary Organization of Canada) and the Cape Breton Filmmakers Association (CBFA).

Madeline is a social media enthusiast, and is tireless in promoting its use as a community development and marketing tool. She is the one behind many local Facebook pages and Twitter feeds, and never lets an opportunity slip to promote social media as the digital village.

Madeline is also well known locally as a new vegan (after decades as a vegetarian), She is active in the Cape Breton Vegetarian Association, and can be seen anywhere plant-based lifestyle is budding or already strong.