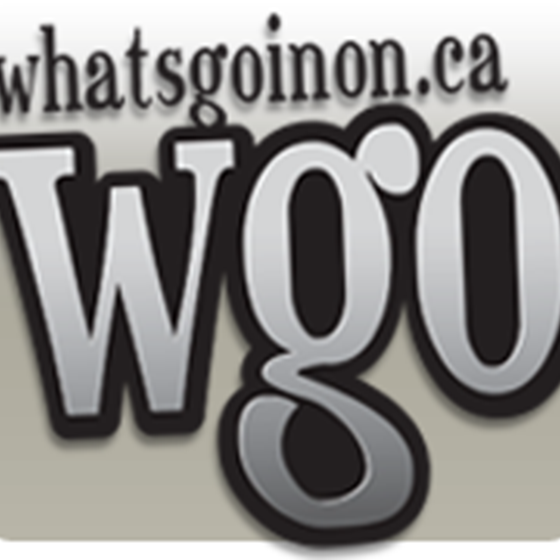 Independently published from June 1995 until late in 2003, What’s Goin On Magazine was a unique periodical dealing exclusively with Cape Breton Island’s arts and entertainment industry and community. The magazine’s writers and photographers came from the arts community and represented upcoming and established writers, musicians, actors, playwrights, songwriters, poets and visual artists. From this insider’s perspective, What’s Goin On Magazine offered an informed point of view. Features, reviews, notes and news on the Island’s music, theatre, literature, film and television production, sound recording, visual art and dance brought the vibrant culture of arts and entertainment on Cape Breton Island to life week after week and month by month.

Relaunched in January 2010, WGO is now published online and updated daily. WGO publishes listings and covers arts and entertainment as before, but also gets into lifestyle and recreation activities and issues as well. WGO is still all about living here on Cape Breton Island.