Mira River Once the Site of Pirate Shipyard

The stories of the Mira River are full of pirate legends that go back hundreds of years to the time before the Fortress of Louisbourg was built. Historic records indicate that Bartholomew Roberts, the most successful captain of The Golden Age of Piracy (1650 – 1730), once used the Mira as an operating base. 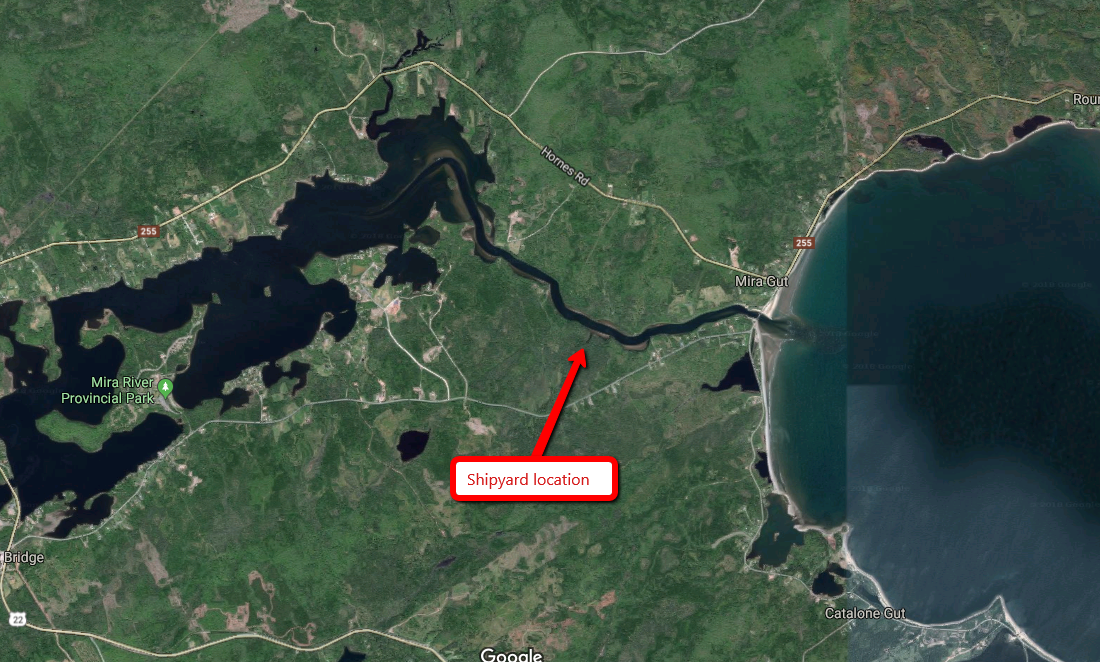 During the course of his career, Bartholomew Roberts, AKA Black Bart (AKA the Dread Pirate Roberts of Princess Bride fame), captured over 400 ships. The History of Trepassey, Newfoundland states, “In 1720, a Captain Roberts from Mira River sailed into Trepassey Bay and looted 22 ships in one day.” His reputation was so fierce, that when Roberts sailed into the bay and hoisted his colours (flew his flag), the other captains and crews abandoned their ships and hid ashore. 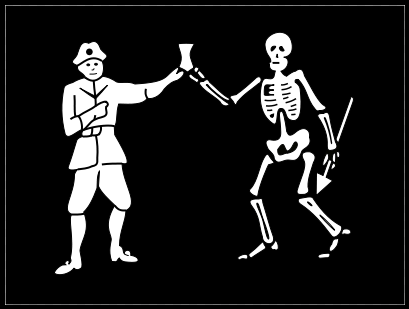 Why did pirates establish a shipyard on the Mira River? In an article published in Cape Breton’s Magazine in 1977, writer and historian David Dow explained that its location was very strategic. Mira was very near the Great Circle Route, and mostly uninhabited at that time.

“Treasure ships, bound for Spain using the Gulf Stream and the trade winds, would pass a few hundred miles off of Cape Breton. Ships travelling up the St. Lawrence were less than a day’s sail away, and Newfoundland was similarly placed.”

The shipyard itself was set in a little cove off the side of the gut that cannot be seen from the bay. It was out of range of ship cannons and easily defended by gun batteries on the cliffs that tower 50 feet above the cove entrance.

When in operation, the stream feeding the inlet was dammed to create a mill pond, and the sluiced water likely used to drive a stamp mill for iron work.

“If I were asked to design a pirate shipyard, I could not think of any improvement that could be made to the site in the Mira,” wrote Dow. “It is perfect for the purpose.”

As the Fortress of Louisbourg was developed, the increased activity of the French and British navies in the area made the location less attractive, and the shipyard was eventually abandoned. During the last century, the mouth of the cove filled up with silt, and it can now only be accessed by canoe or kayak.