Positive notes to take away from small town Cape Breton

The community of Louisbourg, often overshadowed by the internationally known Fortress of Louisbourg, has a powerful history in its own right. It was once quoted as being "the epicenter of swordfishing in North America". It had a railway that was once envisioned as being Canada's industrial connection to the world. It's the site of Canada's first lighthouse, first tennis match, World War Two staging area for convoys, legendary shipwrecks, U-boat confrontation, a prominent part for trans-Atlantic wireless transmissions, and even a connection to the Titanic. It was also the beginning of the first cross-Canada trip by car in the 1940s. 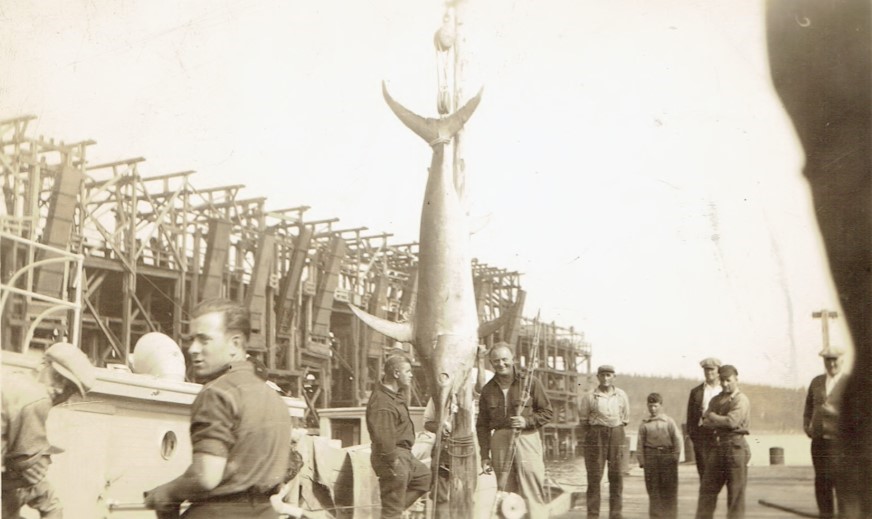 Michael Learner showing the swordfish caught by line in the 1930s. The publicity he brought created a lucrative recreational fishing industry focused on Louisbourg.

Louisbourg has been working through a Heritage Charter process. It is developing a vision for a prosperous community based on the rich heritage of this special place, building on the foundation of our stories. Why a charter? To tie together community groups and projects that many dedicated people have invested in by collectively developing a common narrative that will both build consensus and identify the type of community we would like it to become, weaving the past into present work to build future opportunities.

After quite a bit of dialogue with various stakeholders some things have emerged that I felt reflect the broader context of Cape Breton Island.

Not everyone had recovered from community loss

The loss of industry, including the railway, coal mining, the fishery and steel and with it, outmigration of younger generations, has been devastating and hard to overcome. All of these elements are intricately tied to the culture of places such as Louisbourg, and many people have become disengaged even though they have so much to offer. I feel it may be the biggest barrier to prosperity and if this could be overcome in any way it would lead to a much more engaged community overall. Perhaps it is somewhat generational, and several younger leaders are stepping up and doing amazing things along with people that have been dedicated over many decades. It has been overwhelming to those that have lived it, and the consequences are still being felt. Saying all this, it can be hard to bring up the glory days of the past without revisiting this sense of loss that applies to so many places, although those communities that have embraced heritage have been successful in demonstrating prosperity in the face of great change. 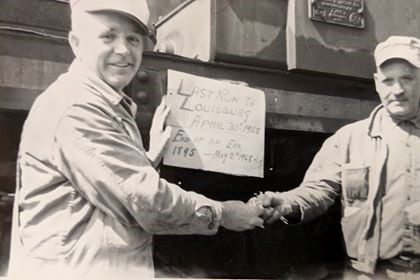 Community has changed
What is "community" but a group of people with shared values based on a rich past that have confidence in each other. The basic premise hasn't changed over time, however various activities, including amalgamation, technology and convenience has changed how we interact and connect. We need to invest in community to keep it strong. It is also important to note that how people choose to volunteer has changed. Younger generations seeing opportunities but aren't in it for life. There needs to be a broader base to tackle issues of specific interest, and we need to collectively add value to those around us doing good work.

The Louisbourg Christmas Village Square, which replaced the banned Louisbourg night time parade, was a smashing success thanks to the hard work of several awesome community individuals wanting to provide something special and succeeding.

Heritage is where pride lingers
I interviewed several people and they light up when talking about the rich past in this community. These stories inspire us as they reflect the important values we share. If we are inspired investors will be inspired and they have to be to be able to move successful community development projects forward. Yes, we need to sell them through our story. By understanding important heritage elements and community values we can start to consider what the community needs an stop leaving it to happen or not happen on its own. 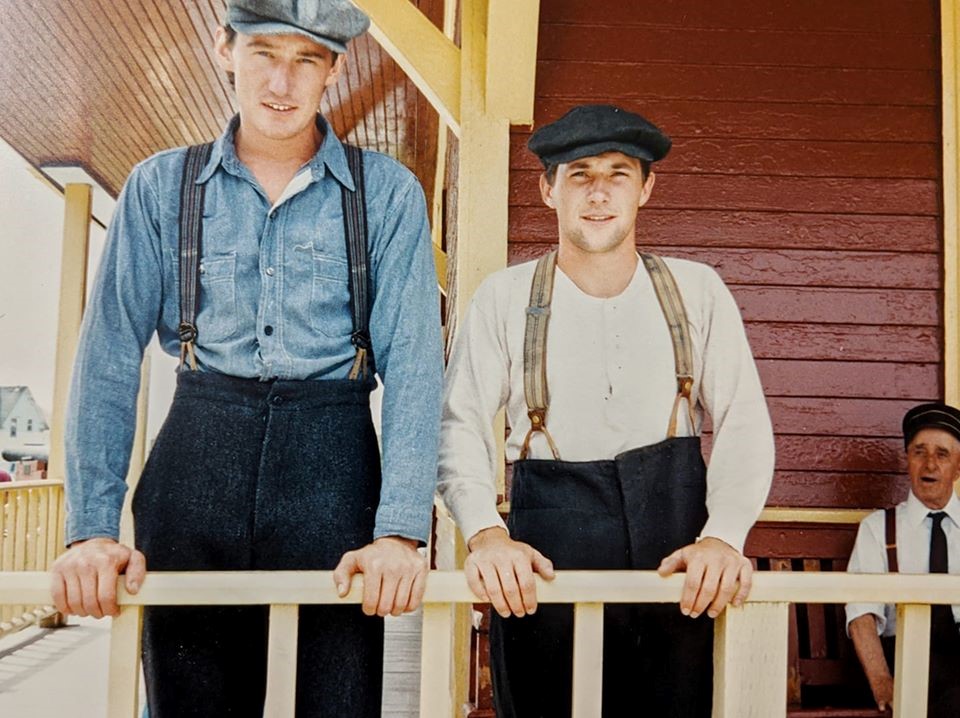 We, and especially I, certainly don't have it all figured out, but we are building momentum towards something that can truly be prosperous and with the right people on board (more than half the battle), the inspiration and passion of a community can be channelled towards great things. But it needs to start with small victories, as it is a marathon and not a sprint.

I am sincerely grateful for a community that has embraced me, and I have massive respect for the amazing human beings that have put their heart and soul into Louisbourg as community leaders past and present. You continue to be my mentors, and my inspiration.

Check out some of my other articles on Louisbourg below.

The Titanic and Louisbourg: https://capebreton.lokol.me/the-titanic-and-louisbourg

What Louisbourg was known for - swordfishing: https://capebreton.lokol.me/what-louisbourg-was-know-for-swordfishing