You know that feeling when the music is hot, the beer is cold, and the joint is jumping? And you think, there is no place in the world I’d rather be than right here right now. For many of my generation, those times happened frequently at Fred Tomie’s Whitney Pier Athletic Club.

(Disclaimer: I was a card-carrying Club member for the whopping annual fee of $5.)

In the 1970s, there weren’t many local venues that hired bands playing original music. The Athletic Club was an exception. Every local band of that era played there and it became known as THE place to take in live music.

It wasn’t huge, it wasn’t fancy. It was like being in a big living room with a small stage and dance area at one end, and the bar at the other. There was no separation between the band and the crowd. It felt like a great house party with the best live music ever.

And there was Fred — a short, round Arabic man who met you at the door and made you feel welcome (as long as you behaved). And every year on his birthday, Fred donned traditional garb and did his famous sword dance. (Yes with swords, we gave him room!) For a large man, he was amazingly light on his feet. 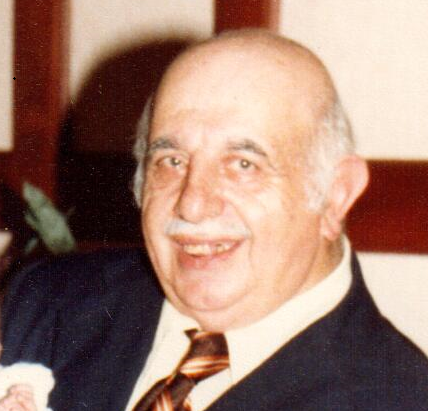 Fred Tomie came to Canada with his family in 1922 at the age of 11, when the steel plant was booming. Although he spoke no English, Fred was a natural entrepreneur right from the get-go. His first job was delivering newspapers throughout Whitney Pier.  He went on to shine shoes, block and clean hats, operate a taxi company, and run canteens. Fred even had a mobile advertising service which consisted of loudspeakers on top of cars that drove throughout Sydney promoting businesses and events.

Fred opened the Whitney Pier Athletic Club in the early 1960s, with a billiard club upstairs and a small bar in the basement. In 1970, he decided to switch things around in an effort to bring in more business, so he moved the bar to the main floor and the pool tables downstairs. To attract more young people, he added live music.

“Fred Tomie was the only guy in the Sydney area at that time who would hire a Cape Breton band playing songs about Cape Breton,” said Max MacDonald, lead singer of Buddy and the Boys. “He created a place for Matt Minglewood and Sam Moon to work, for bands from the Pier to play, and also for Buddy and the Boys. Fred is the unsung hero, as far as I'm concerned, of the development of the Cape Breton music industry.”

In the late 70s and early 80s, the Athletic Club began attracting regional acts to play to packed houses. Music fans drove from faraway towns to catch their favourite bands in an intimate setting. Many unforgettable evenings ensued, and the legend of Fred Tomie’s grew. 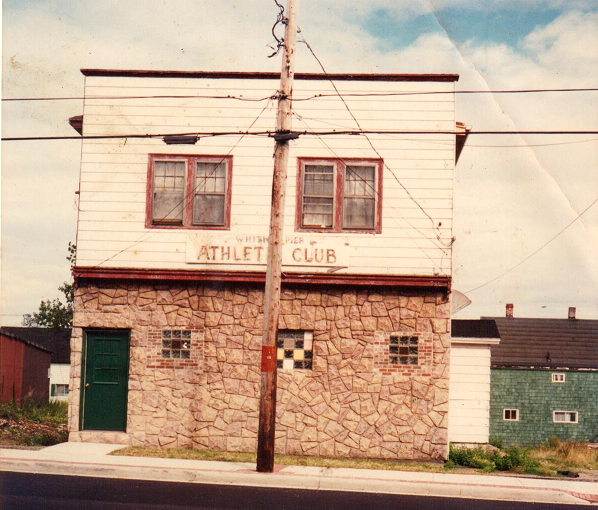 Fred Tomie passed away in 1992 and the Whitney Pier Athletic Club was torn down in 2014. On his debut CD How Does It Feel, Bluesman John Campbelljohn immortalized the Club in his song Friday Night at Fred’s. The Athletic Club may be long gone, but the stories live on in the memories of those who were blessed to be there.

Listen to Friday Night at Fred's

Share Tweet
Like 3 Dislike 0
FOLLOW 3
Share
5,218 1
https://capebreton.lokol.me/remembering-fred-tomie-and-the-whitney-pier-athletic-club
You know that feeling when the music is hot, the beer is cold, and the joint is jumping? And you think, there is no place I'd rather be. That was Fred's.
People People News & Stories