The Alternate Plan for Sydney NS?

Prior to the rapid expansion and growth of the Dominion Coal and Steel Company. Sydney was originally named "Spanish Bay" and was a popular trade route and stop along the Atlantic Ocean. It's harbour and geography made it a perfectly situated position to start a city.

And as it turned out, there was big decisions to make in terms of a city plan and map.
Where would the streets connect? Where to develop grids? Where to place infrastructure? 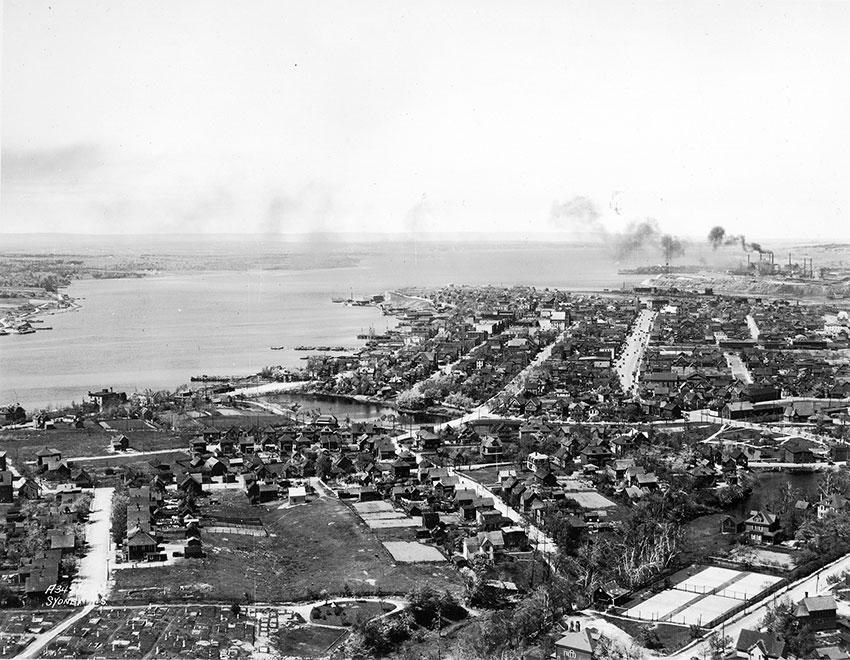 But before there was plans for George Street, there was "Great George Street." and "Wentworth Street" planned along with two symmetrical round abouts (imagine!)

All of this was the plan DeBarres had in mind before he changed his decision and created the plan that Sydney Follows today, a simple triangle grid formation. And as it turned out, Sydney was later founded and named in honour of his friend Thomas Townsend Sydney, who was serving as the home secretary in the British cabinet.

Lord Sydney appointed Col. DesBarres lieutenant-governor of the new colony of Cape Breton Island and the rest is history.

Enjoy these photos of the first and second plan of Sydney NS! 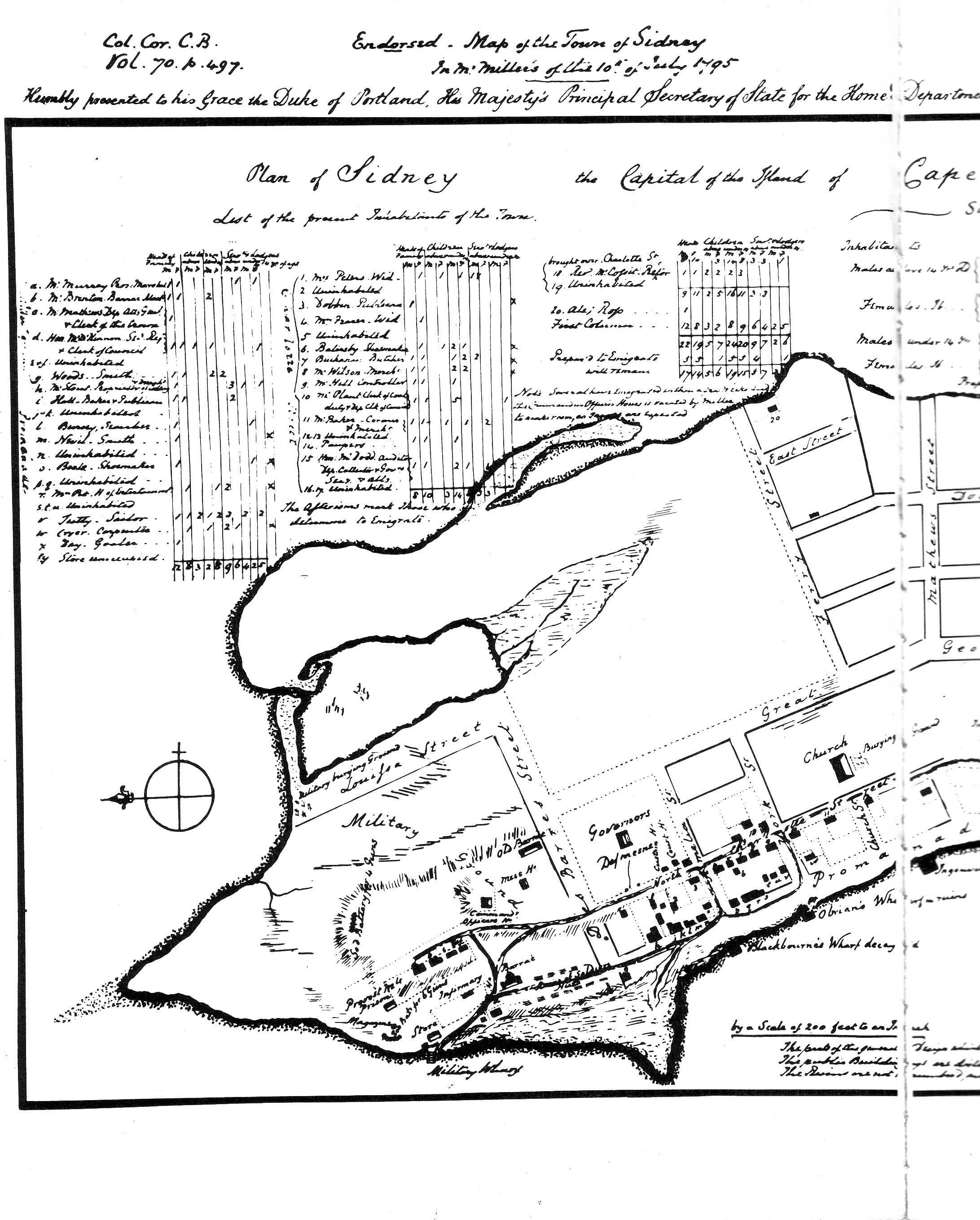 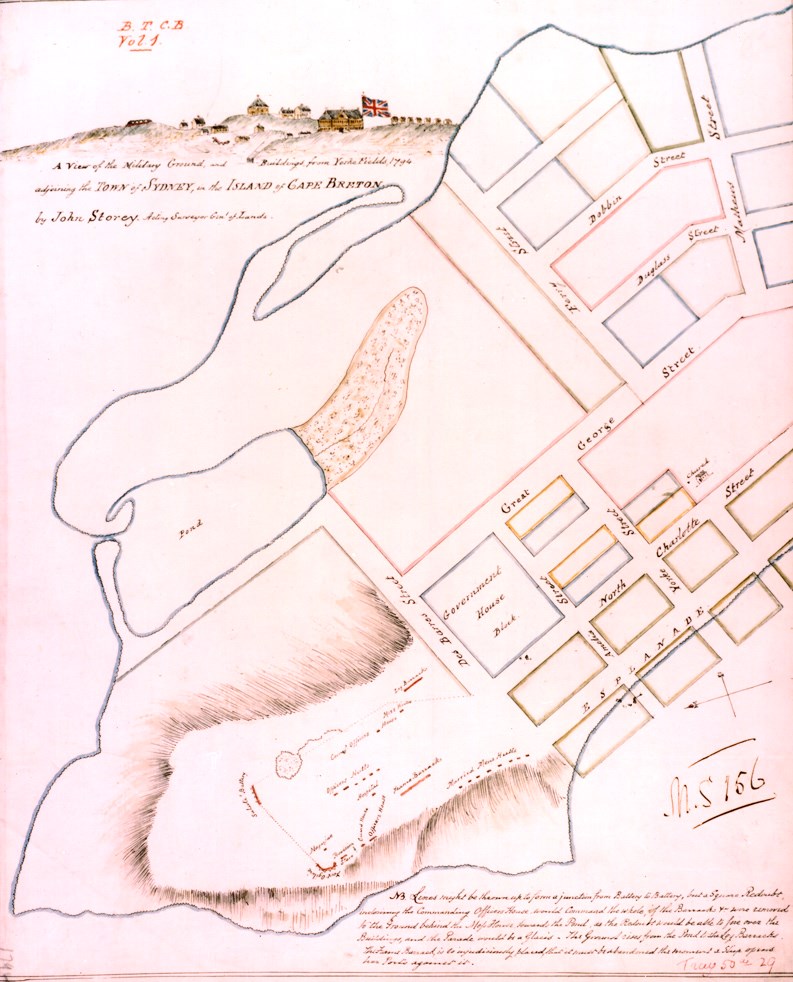 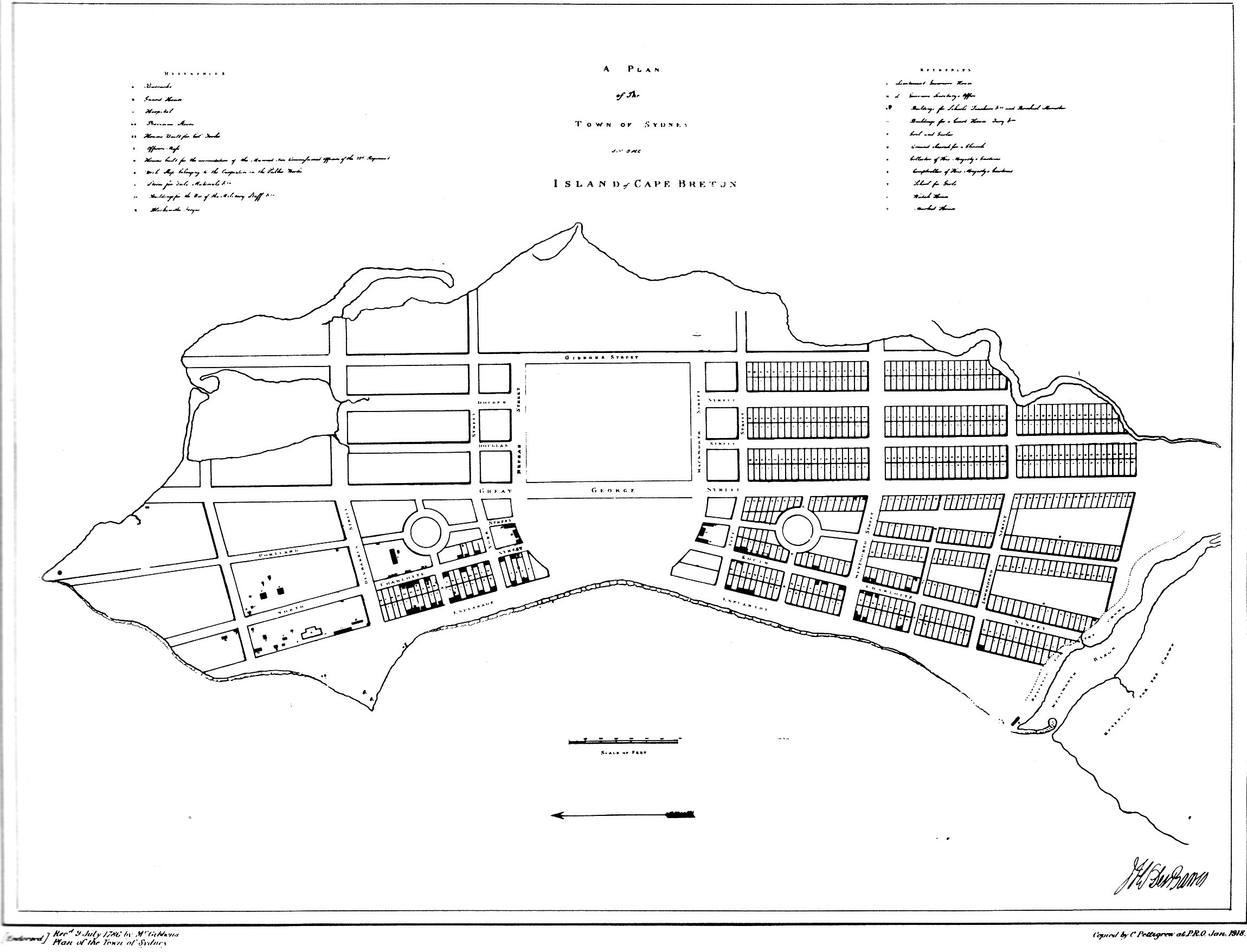 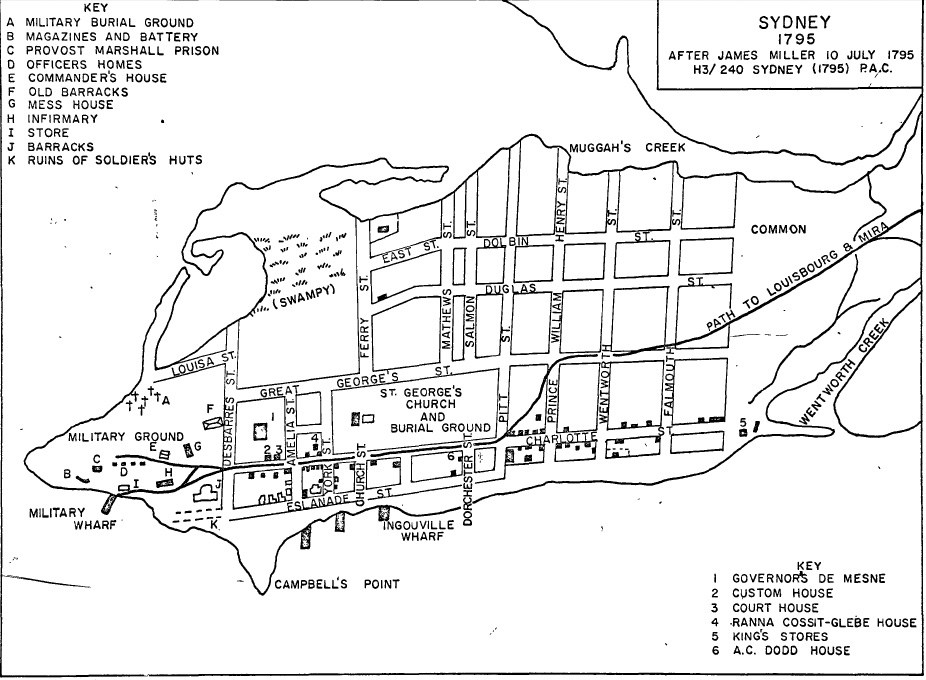 All images courtesy of:

The Beaton Institute is proud to be a part of the Council of Nova Scotia Archives (CNSA), a professional association for archives and archivists in Nova Scotia, and MemoryNS, the provincial catalogue that provides access to archival records.

Posted by Daniel MacNeil
Share your news and events for free on goCapeBreton.com
SHOW ME HOW