The Cruising Club of America Traces Roots to Maskell’s Harbour

Did you know that the Cruising Club of America, one of the yachting world’s most exclusive and prestigious clubs, was founded in Maskell’s Harbour near Iona, Cape Breton?

Two yachts from Baddeck played a key role in the founding of the Club — Elsie (pictured above) built in 1917 by Dr. Alexander Graham Bell for his son-in-law, Gilbert H. Grosvenor, and Typhoon built in 1920 for William Washburn Nutting, the Club’s first Commodore. 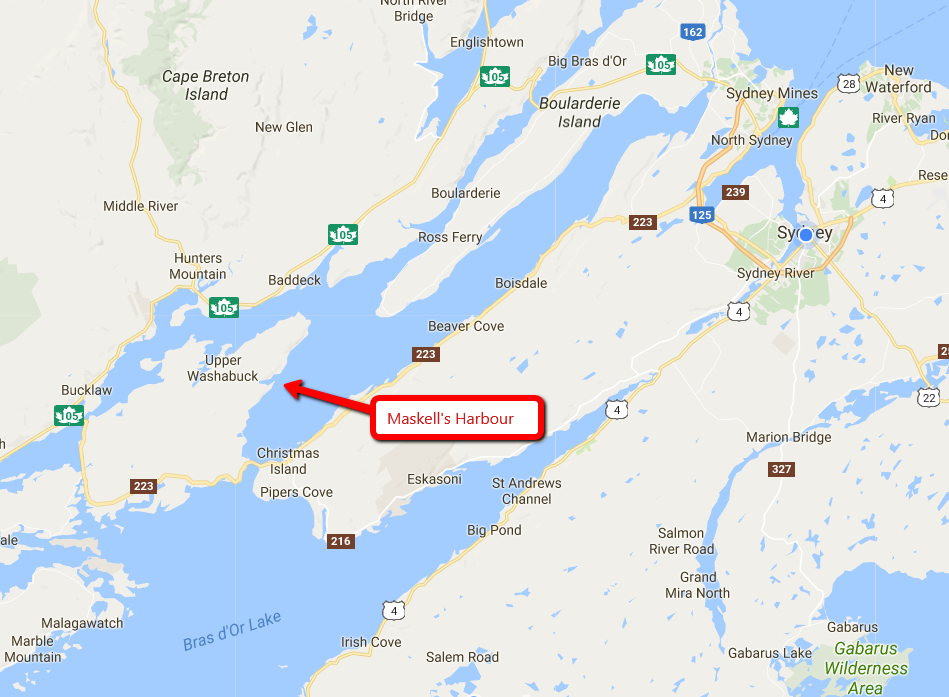 While cruising to Boulaceet Harbour (currently Maskell's) aboard Elsie in 1919, Nutting, Grosvenor, and F.W. (Casey) Baldwin hatched an idea to form a cruising club, similar to the famous Royal Cruising Club in England. The next year, Nutting and Baldwin sailed Typhoon to Britain where they were welcomed by officers of the Royal Cruising Club. They returned home even more enthusiastic about forming a similar organization in America, and the Cruising Club of America was established in short order.

The Cruising Club of America is an international organization with no clubhouse or shoreside base. Membership is by invitation only, and prospects are considered based upon their ocean-sailing experience and achievements.

Sport Sailing
View all the LATEST
and HOTTEST posts
View