The Future of Online Gaming happened in Sydney on Sunday 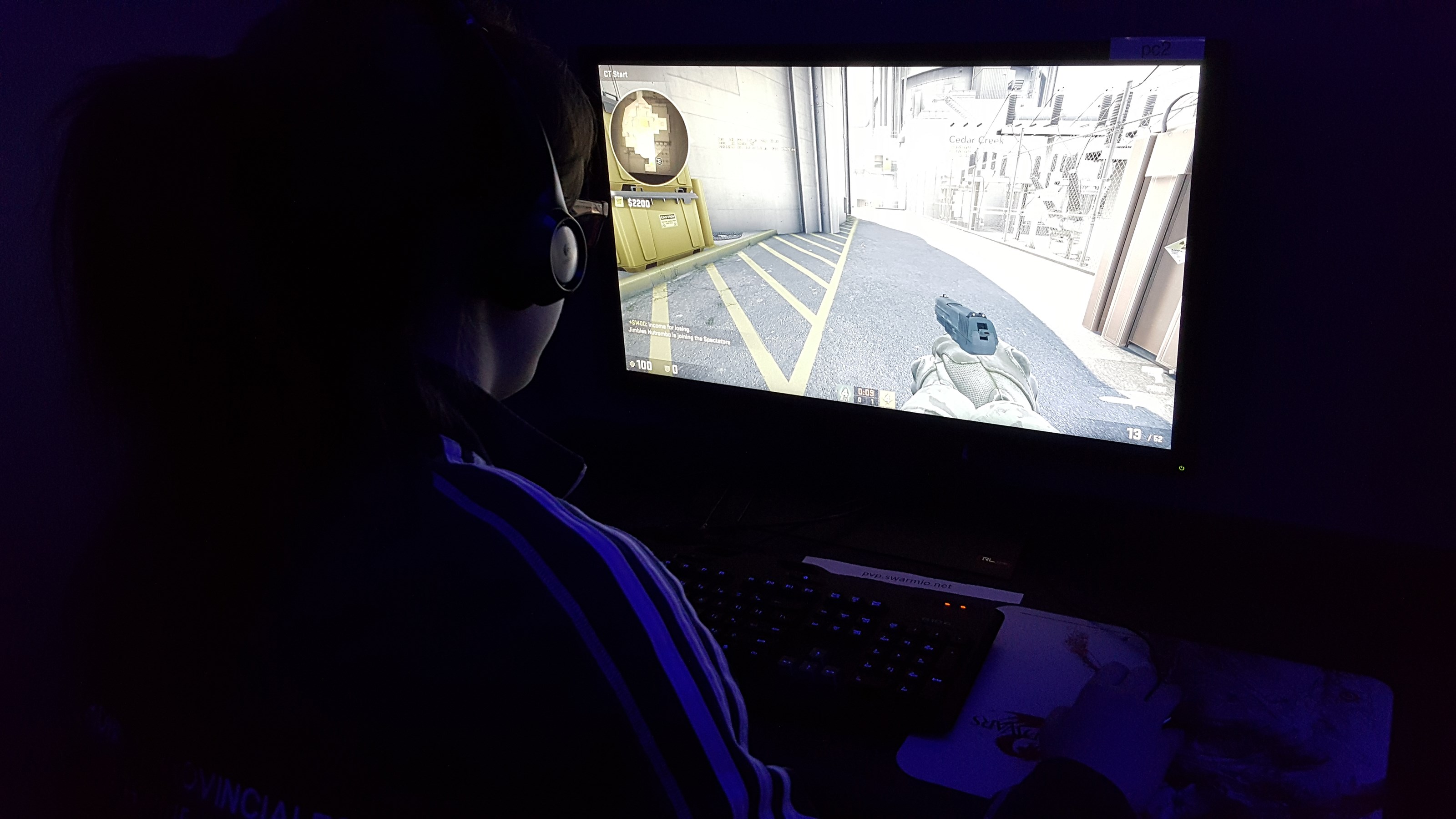 This guy probably made more money than you on Sunday. Think about it.

Last Sunday at the PvP Gamer's Dungeon, local gamers gathered together to shoot each other in the head. They also had the opportunity to play on the fastest connection speeds Cape Breton has ever seen. This was not due to PvP's face melting hardware, or their two dedicated fiber lines piped directly to their internet service provider, although I'm sure those helped. The fastest connection speeds to ever come out of Cape Breton were due to the public debut of Sydney's newest tech company, Ubique Networks.

Trust me. You're saying it wrong.

If you've read my second Business Roundup, you already know how I feel about PvP's hardware. The long and short of it is PvP's computers make your computer feel inadequate and depressed. Now, to go along with PvP's steroid addled equipment, it is also the first gaming centre ever to take advantage of Ubique Networks speed boosting network technology. 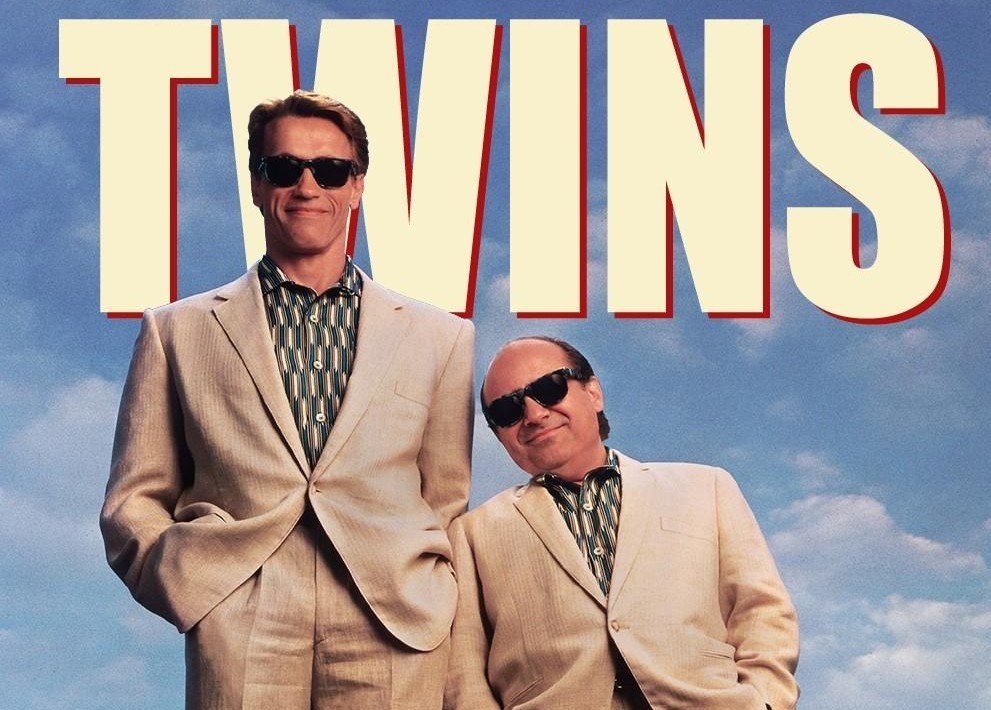 Twins is actually a two-hour metaphor of how PvP's computers make your computer feel.

Here's how it works. Every time your computer makes a connection through the modern miracle of the internet, it's a lot like buying a plane ticket. You can either spend a lot of money on a direct flight, or spend less by getting a route with a bunch of nonsense connections through places nobody wants to go, like Helena, North Dakota. This is a lot like what happens when your computer connects to servers on the internet. It connects to a bunch of servers to get the information it's looking for and come back to you. Except it's not like that at all, because on the internet you don't get to buy your ticket. Your internet service provider does, and they're cheap, all the time, every time. 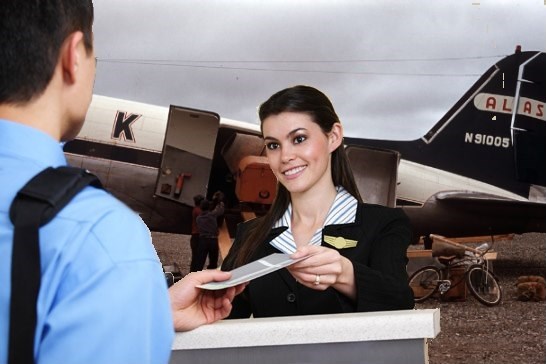 Have fun on your way to Birmingham in the cargo hold, ya shmuck!

This process of choosing the cheapest servers, and making inefficient routes really hurts people like Todd Chant, who owns the PvP Dungeon, and spends a premium on two dedicated fiber lines piped directly to his ISP. He has the fastest connection possible in Cape Breton, but after his connection leaves the local Sydney server to enter the giant sea of the world wide web, he has no control over how his connection gets there. Except he does now, because of Cape Breton based Ubique Networks.

Ubique Networks allows you to buy a first class, direct flight for your bits flying through the internet. Ubique is setting up private servers across North America that you pay to use. These servers act as your own private highway (Mixing metaphors!) to your destination, making a more efficient, direct flight to where you're communicating to.

What does this mean for PvP Dungeon? Well Todd had two options at this Sunday's Counter Strike tournament. He could have wired all the computers together in a local network, or he could pipe every mouse click and keyboard stroke through a private Ubique server in Toronto. So even though both teams were only separated by a singular wall, every single push of the mouse was actually going on a multiple trans-province journey to go to and from Toronto. How long did it take all that data to get from Sydney, to Toronto, and back to Sydney? 33 milliseconds, which in real world terms is about one flap of a hummingbirds wings to get to Toronto, and another flap to get back to Sydney.

Ever think hummingbirds are constantly judging us for being lazy? Jerks!

So why didn't anyone notice this completely new Cape Breton company flexing it's muscles and successfully pulling off the first public demonstration of a completely new technology? Well, you weren't really supposed to. First of all, Ubique Networks' technology is one of those things that when done right, you don't notice anything at all. The speeds during the tournament were seemingly instantaneous, and the competitors were too busy shooting each other for $1200 worth of prizes to worry about where their bits were going and coming from.

Also, Ubique has not been very public about this project. I actually took the rare step of contacting them before writing this, because I hate feeling like an actual journalist. I just wanted to make sure they were cool with a bit of publicity, and didn't mind me writing about something I think is really cool. They suggested quotes, but I told them I was way too unprofessional for that.

In the end, Team Pizza Face from Glace Bay took home $700 for first place, and Sydney got it's first look at a brand new Tech Company with international potential. Not bad for a Sunday. 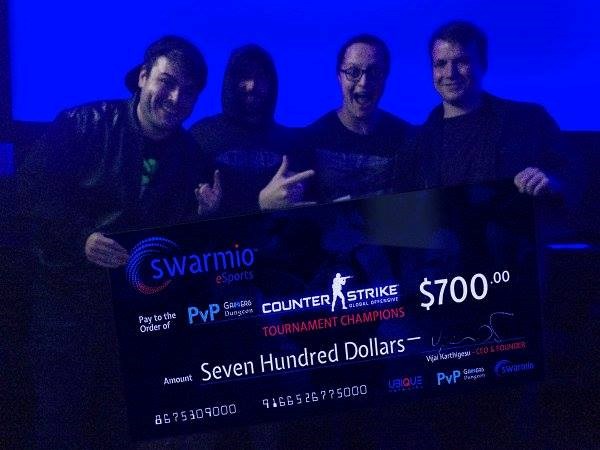 Team Pizza Face, making a profit off a hobby. It's ok to be jealous.

Check out the links below to learn more.