The invasive chain pickerel were believed to be introduced into Blacketts Lake in 2010, by the illegal movements of live fish and dispersal likely by sports fishermen. The impacts they have had are devastating, chain pickerel are highly predatory. They out compete all other fish species in the lakes ecosystem. They have devastated the trout population in Blacketts Lake, trout being the less aggressive fish species find themselves on the losing end of the competition for food. Trout fingerlings and fry are a prime food source for the chain pickerel. Chain pickerel have the ability to completely alter the food chain and alter it quickly, small lakes such as Gillis stand little chance. It is also believed that small mouth bass another invasive species were introduced around the same time. These two species can easily out produce their competition (trout,salmon) and become the dominate species in the food chain. Research is being done to see if these two species have reached any other watersheds in Cape Breton for the time being it seems like chain pickerel are confined to Blacketts Lake. 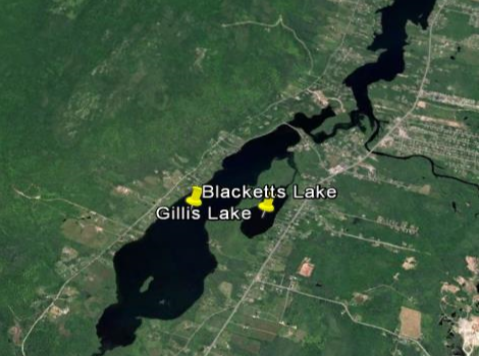 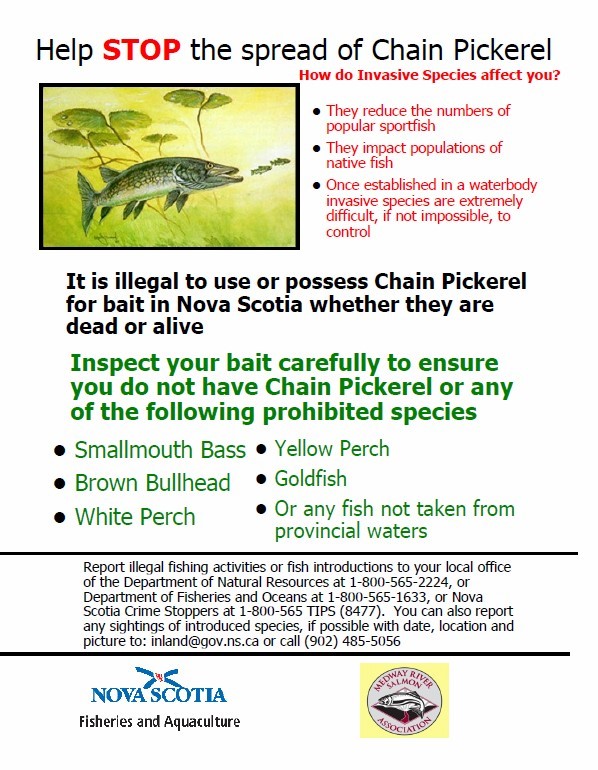 Kellie White Biologist with Cape Breton University has been studying the yellow Lampmussel to better understand the impacts chain pickerel are having on these species of mussel. Yellow lampmussel rely on a host fish as part of their life cycle, they lure the host in and when the host gets close enough they release their larvae which than attaches to the hosts gills. They feed off the blood of the host until they are ready to release themselves as juveniles. 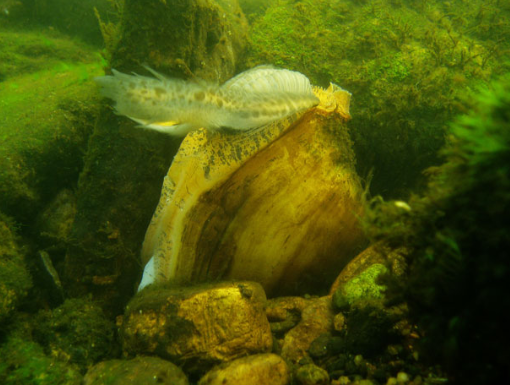 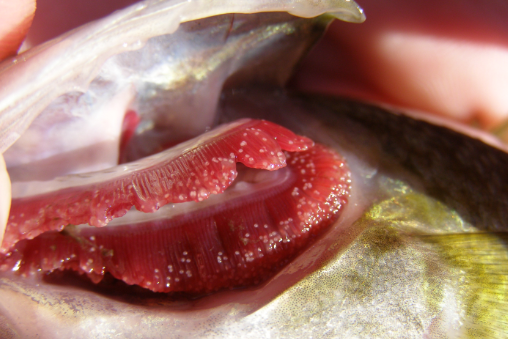 It is believed that chain pickerel are putting a strain on host populations, and in turn impacting the life cycle of the yellow lampmussel. The yellow lampmussel is only found in two provinces in Canada New Brunswick and Nova Scotia they're classified as a species at risk. Mussels are very important, 5 million mussels in Pottle Lake each filtering 0.5L / hour 2.5 million Litres of water filtered per hour. Pottle lake has “cleanest” water in CBRM (requires only chlorination to meet drinking water standards). 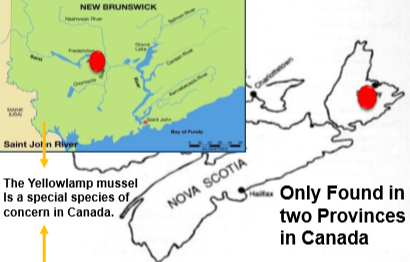 We can't eradicate chain pickerel from Gillis and Blacketts but we can prevent them from pushing further into Sydney watersheds. We can achieve this through public awareness and education about the negative impacts invasive species have on our native species. Learn to fish programs are vital to teach the younger generations the importance of safe angling. If you suspect individuals of illegally transporting live fish please report it to the proper authorities. If you find evidence of chain pickerel in other areas of Cape Breton please report it.

The bag limit for chain pickerel is set at 25

Posted by Dylan Yates
Share your news and events for free on goCapeBreton.com
SHOW ME HOW