The Caper Who Taught Babe Ruth To Hit Home Runs

Babe Ruth AKA The Sultan of Swat

George Herman “Babe” Ruth is thought by many to be the greatest baseball player of all time. Although his records from the 1920s and 30s have long since fallen, the Babe revolutionized the game with his ability and style of play.

Prior to 1920, the dominant strategy for hitters was to hit down on the ball to avoid flyouts and produce base hits. Babe Ruth’s trademark swing was an uppercut — start the bat low and swing for the fences. This is the swing he learned from Brother Matthias at the St.Mary’s Industrial School for Boys in Baltimore. 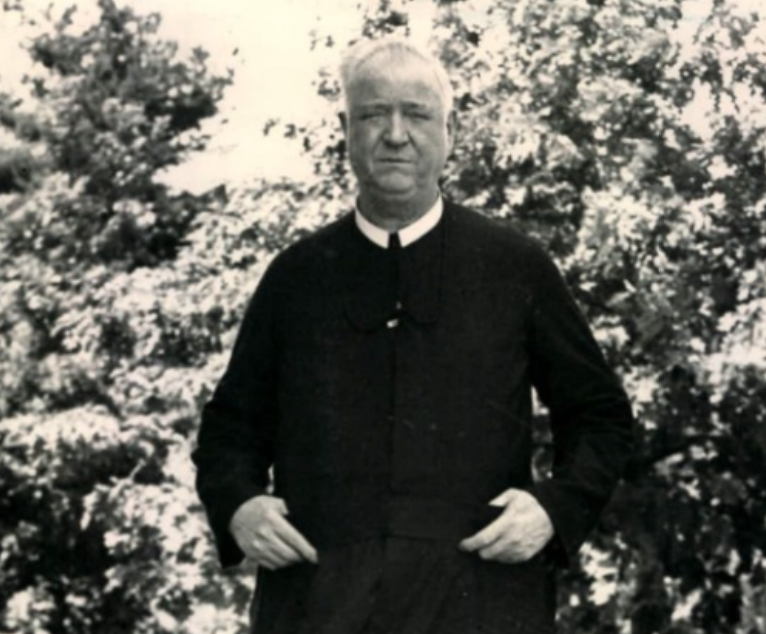 Brother Matthias was born Martin Leo Boutilier in the coal-mining town of Lingan in 1872. He moved with his family to the United States, and eventually became an Xaverian priest, adopting the name Matthias. At 6’ 6” and 250 pounds, he cut an imposing figure as Prefect of Discipline and Assistant Athletic Director.

During fielding drills, Brother Mathias would wear a glove on his left hand and hold a bat in his right. He would catch the balls being thrown in, flip them into the air, and crack long, high balls one-handed into the outfield for hours. During his 12 years at St.Mary’s, Ruth played ball every day, and there he perfected the swing he learned from Brother Matthias.

Prior to Babe Ruth, baseball games were low-scoring affairs, won mainly by defense. With Ruth’s prodigious home run output, the game became a high-scoring contest, and much more exciting for fans who turned out to watch him in record numbers. Ruth broke the season record for home runs in 1919, eventually hitting a career high of 60 in 1927, a record that held until 1961.

In his 1947 autobiography, Ruth wrote, “It was at St. Mary's that I met and learned to love the greatest man I've ever known. His name was Brother Matthias. He was the father I needed. He taught me to read and write and he taught me the difference between right and wrong." 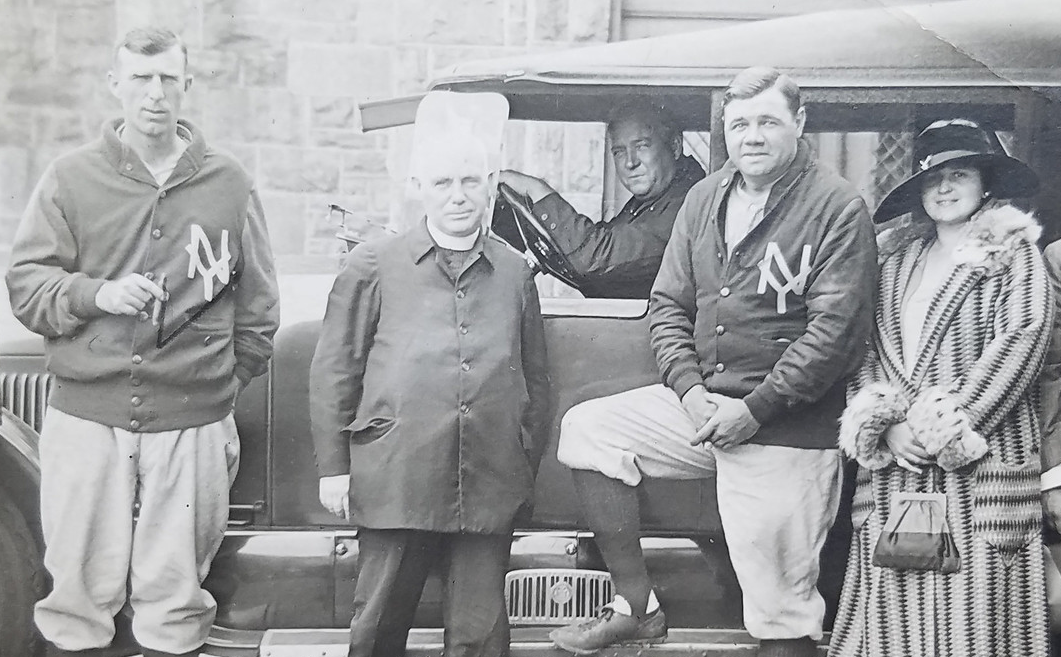