3 Things Cape Breton is Not Proud of

We all know that quirky, tartan-clad Cape Breton identity that our tourism and music industry likes to tout so much. They sell it so hard people in Ontario probably think we step dance to work and play fiddle tunes during our coffee breaks. That we eat our weight in lobster every summer, and we don't need alarm clocks because our town pipers are so **** punctual. 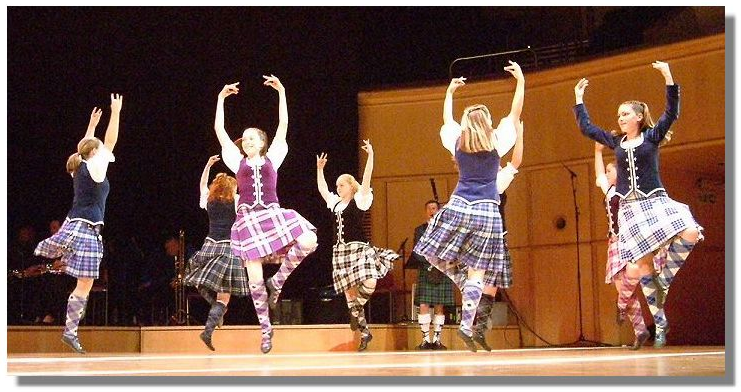 Here we see the customary Highland Fling to conclude all successful business meetings.

And you know what? That's fine. All that stuff can be a lot of fun at a Ceilidh in Judique, even though I have no idea how to dance without moving my upper body (my hips are just too **** wiggly). But I feel like there are a lot of other things, things that are distinctly and uniquely Cape Breton that are easy to take for granted, and get quickly overshadowed by our more marketable traditions international tourists pay through the nose for. These traditions might be so rooted in Cape Breton, you might not even realize how different they make us. Luckily I've bounced back and forth to enough places to understand how weird Cape Breton actually is, and here are my three things we aren't proud of, but probably should be. 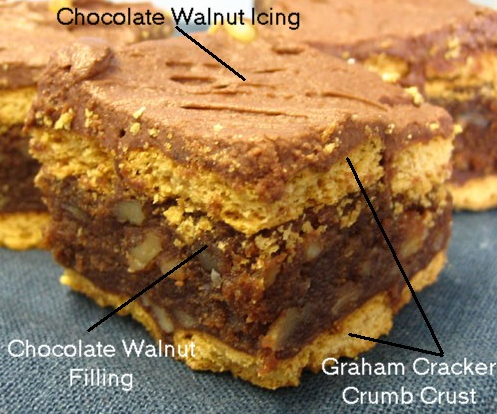 Picture courtesy of someone's Mom. You should call her more.

Let's get this out of the way right now. Cape Breton, your cooking is not good. It comes from the long standing English and Scottish culinary traditions of being bad. I don't know what Cape Breton committee came together a hundred years ago and decided all of our vegetables should be soggy and our meat should taste like hockey pucks, but it was the most successful conference in Nova Scotia history. 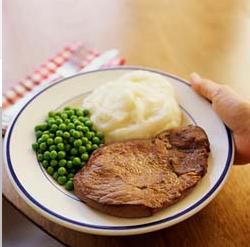 Ah, the old meat, potatoes, and vegetables trifecta. Looks like a pie chart and tastes just as interesting. 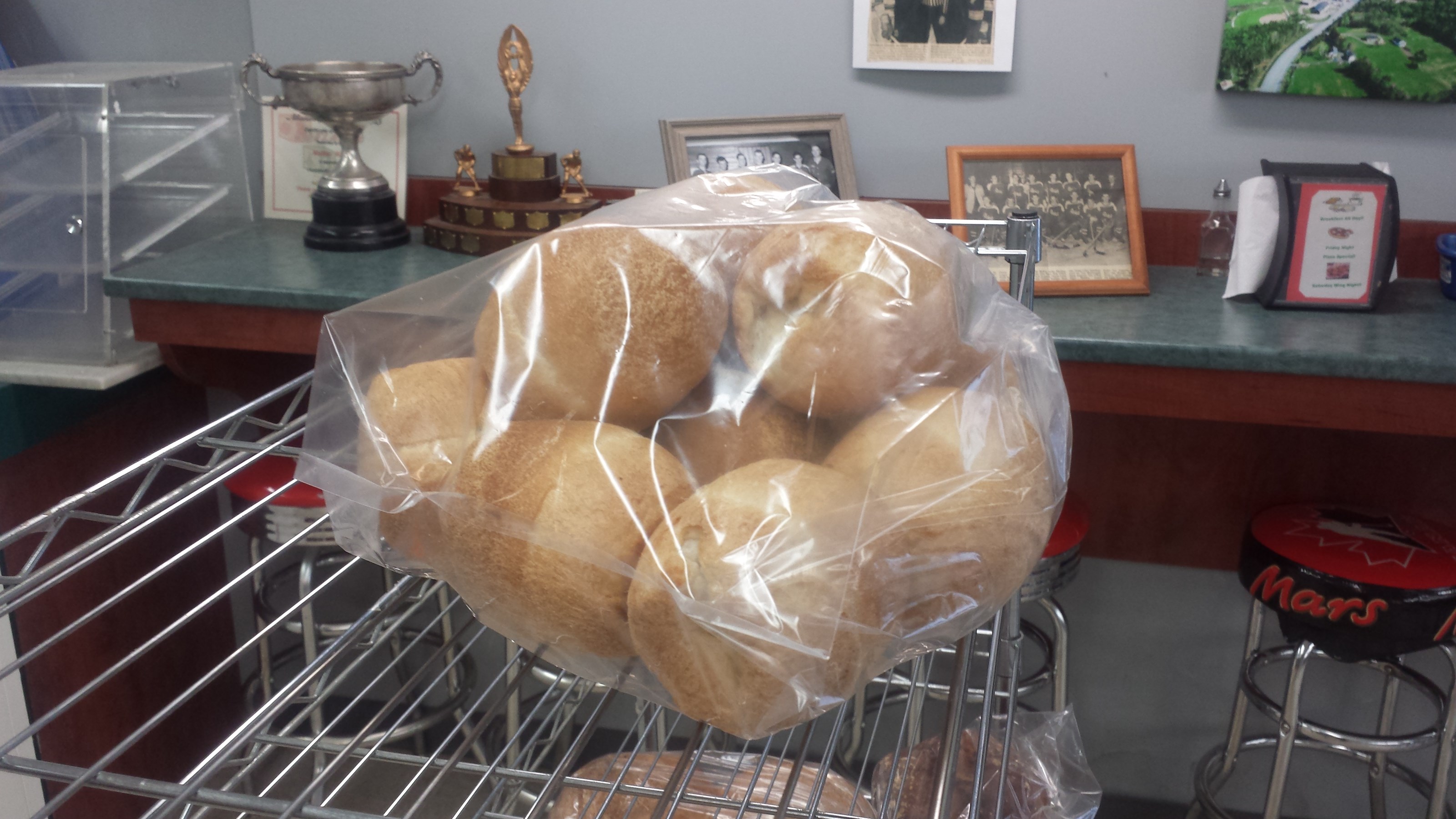 Mullin's Rite Stop buns. Also known as "Why everything's going to be OK."

Those are buns baked at the Mullin's gas station. Gas station buns have no right to be as good as those gas station buns. You know what happens in any other part of the world when you walk into a gas station and ask for buns? They look at you funny and might call the cops. At Mullin's, you get the best buns of your life. Also, in China they eat steamed buns. Ever think to yourself "This bread would be much better if it were slightly damp!" Yeah, I didn't think so.

Also squares. Nobody in Georgia knew what squares were, those poor unfortunate souls. I tried to describe what they were, but it was like describing the laws of thermodynamics to a blind corgi. Completely futile. I also tried to describe the McLobster sandwich and Ketchup chips to them with varying degrees of success. (You think ketchup chips are a birthright?! Not south of Maine, they aren't.)

#2 Playing the most complicated card game known to man. 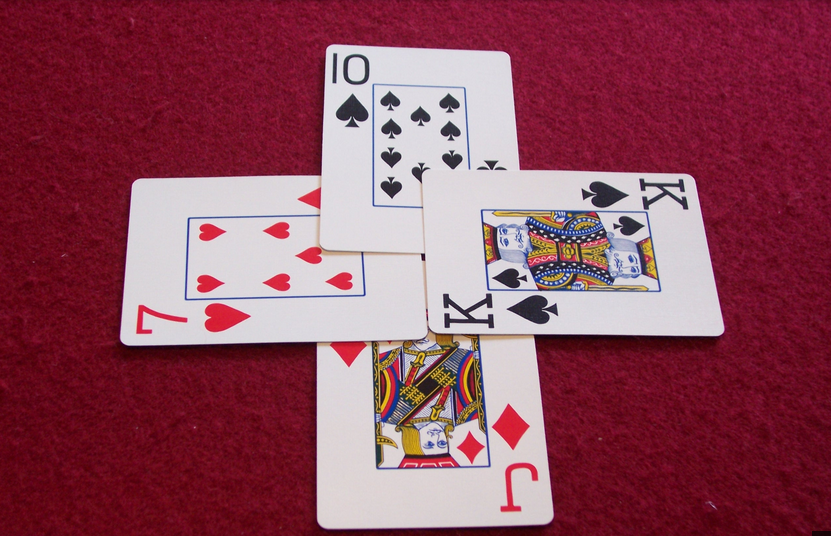 Who won? Who knows!

If Spades was Geometry, and Hearts was Algebra, Tarabish would be trans-dimensional quantum mechanics. At least those other games have the decency of naming their trump suit. In Tarabish you have to go through a complicated song and dance to even decide which suit trumps what. Then you have to wrap your head around the scoring method. 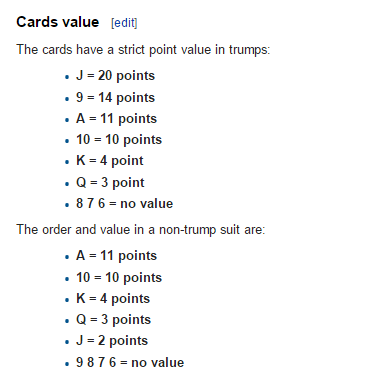 This is either the point values of Tarabish, or the secret codex to get into Sydney's underground wizard guild.

Like, really, who wants to add 14 to anything? And I've seen people add up these values faster than Rain Man. It's eerie. Also, the Jack and 9 are top cards? What? A-come-from-away sitting down at a Tarabish table is like Alice sitting down with the Mad-Hatter and the March Hare, realizing everyone's gone insane and the world just flipped upside down.

Warning: While teaching someone how to play Tarabish, they WILL eventually accuse you of making up the rules as you go. It's the Calvinball of card games.

I'm not sure if this is a card game or a Navajo code language invented to confuse Nazis.

No other place in the world plays Tarabish. Seriously, it's the third sentence in the wikipedia article. "It is played primarily by the people of Cape Breton, Nova Scotia, in Canada, where it was brought in 1901 by a Lebanese immigrant George Shebib.[2]" They don't even play it in Lebanon anymore, and that's where the game came from. That's the kind of quirky nonsense that makes this place special. 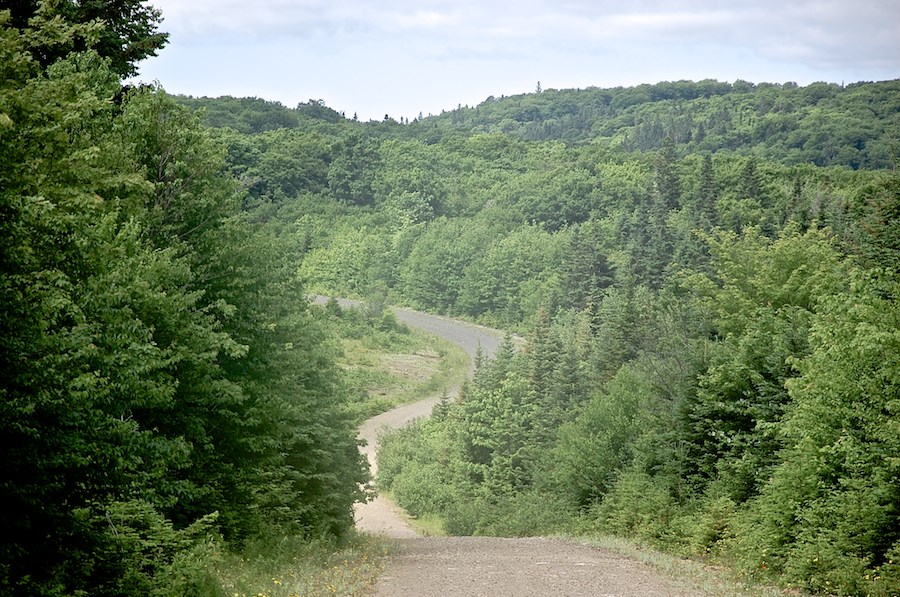 I'm not even talking about the pretty, coastal ones.

I feel a great disturbance in the force, as if millions of people suddenly hit the "Back" button.

Yes, I know complaining about the roads around here is the unofficial provincial pastime, and buying new exhaust systems because of the crater-ridden moonscape that is Terrace Street is expensive, but let me ask you something. Ever drive the 5 mind-numbing hours it takes to get across Manitoba? The roads are great, and you can see them all if you can remain conscious. A corpse could navigate the Manitoba provincial highway system.

There are many flat places in this world with painfully boring roads, but Cape Breton is not one of them. This island is wet and hard, and trying to find a decent place for 8 feet wide asphalt probably caused more than one civil engineer to have a stroke. Our land is tough and our roads are curvy. 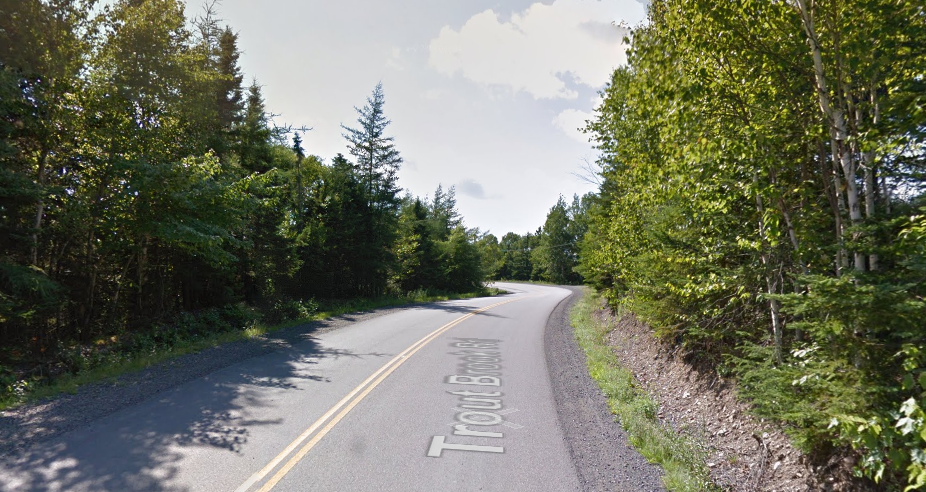 Photo courtesy of, well, you can probably guess.

That's Trout Brook Road. It's how I get to work everyday, and completely bonkers. The speed limit is 80kph, and I don't know who set that, but my guess is a toss up between Evil Knievel and Super Dave Osborne. Drink three coffees, drive the speed limit, and get ready for a white knuckle ride, because that's when Trout Brook Road becomes your own personal Monte Carlo.

This winter I was driving into Sydney, going the speed limit which I've already mentioned is terribly unsafe . My tires dug into some ice and I pulled a 180 into a snowbank (also due to the chronic condition known as "being a bad driver"). I was fine. Really. Because spinning out on Trout Brook Road isn't that different from actually driving on it. Besides some creative body work I had to do to my bumper with garden shears, I continued on as normal. It almost killed me, but man, I love that road.

Why don't we have officially sanctioned road races here, with motorcycles? Imagine cheering on crotch-rockets speeding around the Cabot Trail from the Skyline. That would be rad! Or helicopter shots of race cars tearing around Smokey Mountain? That sounds like something that should exist. We could eat squares at the tarabish tournament while watching the race at the legion. Now that's something I would sign up for.

Let's see, did I miss anything? We have great bridges to jump off. We're strangely generous with our rum. We curse like poets. What do you think? What should we be more proud of?