Well it seems things aren't all peaches and cream south of the border, and our quaint little island might be seeing an influx of American Trump-dodgers come November. I was thinking it would be rather rude of us not to give our future neighbors a crash course in Cape Breton culture and customs before their mass exodus, so to welcome our new Southern friends, I give you... 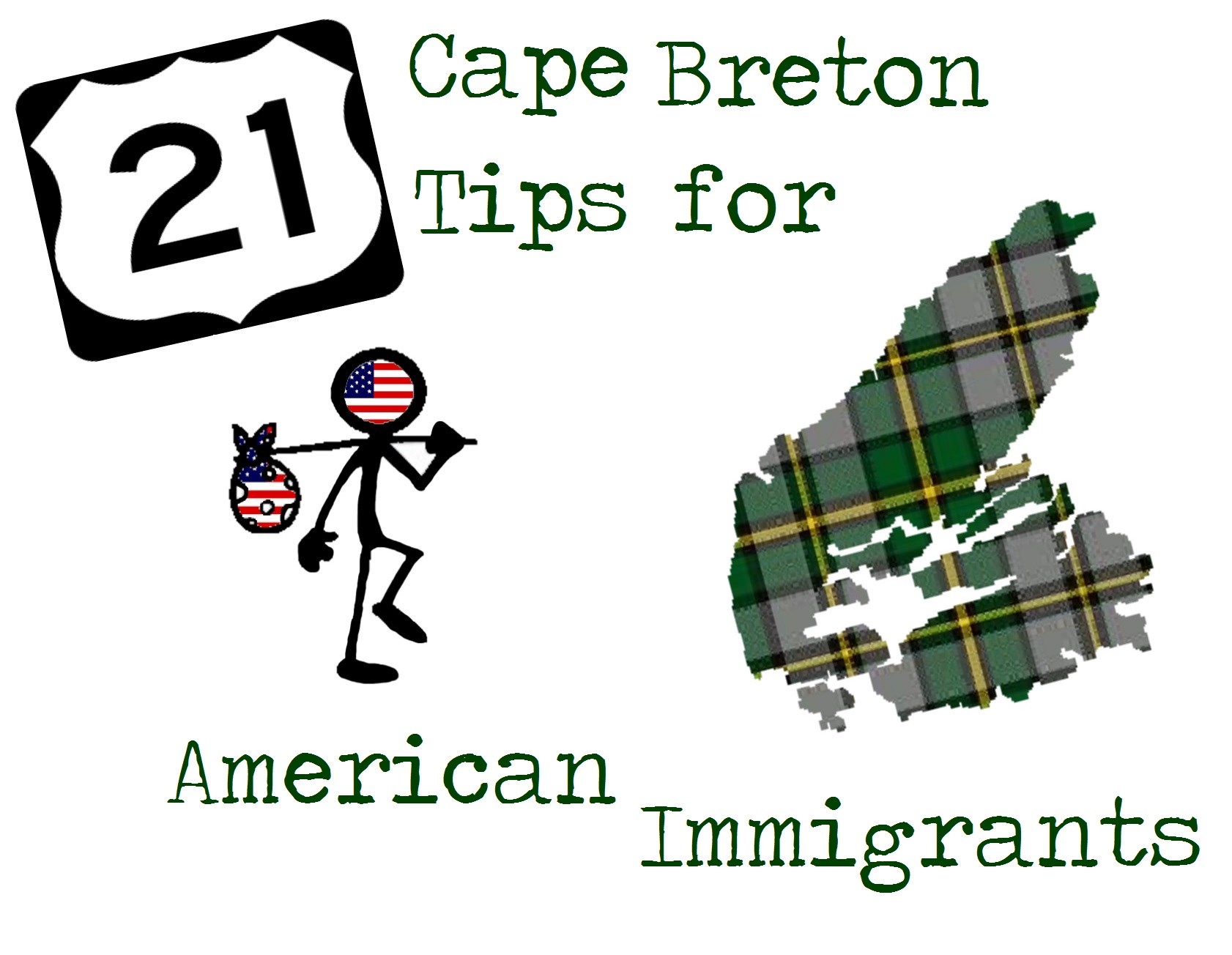 3. Don't complain about how much you miss Krispy Kreme. We'll send you back to Trumpsylvania from whence you came. 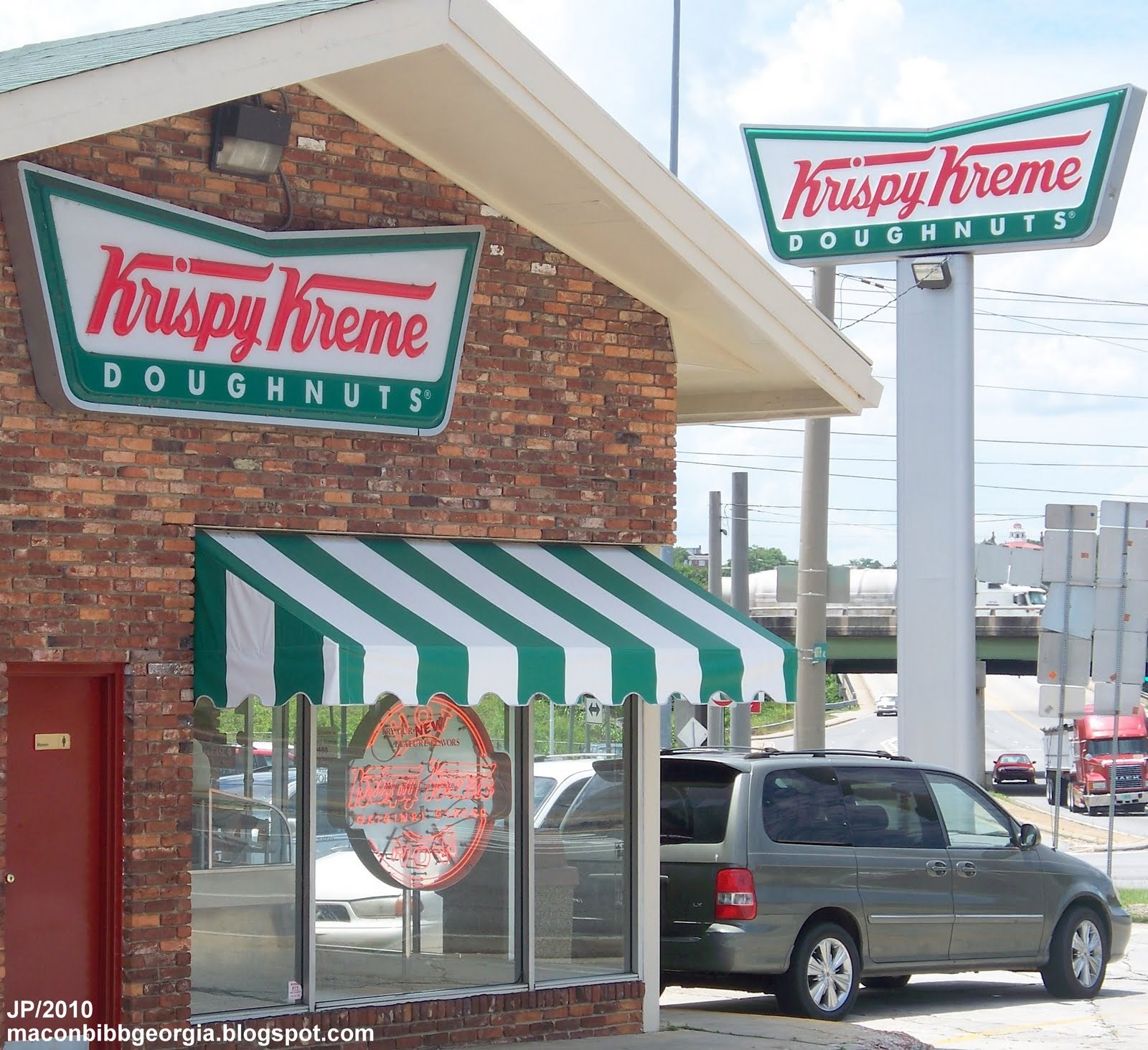 In Canadian, "Krispy Kreme" translates to "The lesser doughnut."

4. Don't try to impress us with your fancy sports car. Get a good price on a used backhoe, then we'll talk.

6. If you're the superficial type, and are leaving America because Donald Trump looks like toad covered in drainage hair, our Prime Minister is now quite attractive.

Is it just me, or would Donald Trump make a great Muppet?

7. When a Cape Bretoner asks you "What do you play?" Scrabble, Xbox, and ultimate frisbee are unacceptable answers. Acceptable answers include every musical instrument ever invented.

8. If you are having a hard time finding things to talk about with Cape Bretoners, ask them how they heat their house. They'll talk for five hours.

9. There are 3 religions on Cape Breton Island. The Church of Bruins, the Church of Canadiens, and the Masochistic Ministry of the Maple Leafs. 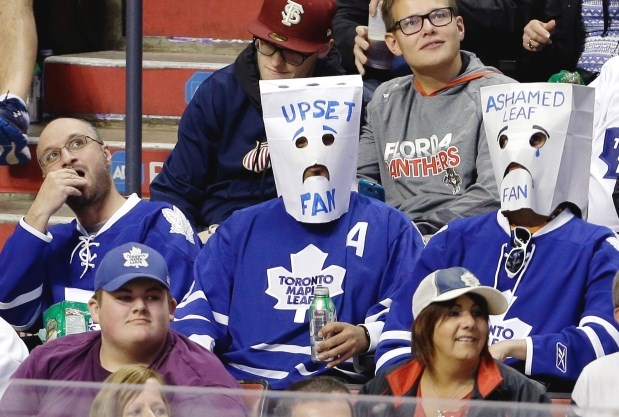 Here we see members of the Church of the Maple Leaf participating in the traditional practice of self flagellation.

10. You're not a true Cape Bretoner until you can say "yeah" three times while inhaling.

11. In Cape Breton, you never know if you're talking to the president of a multi-million dollar company or your local garbageman. We all dress the same here. It's kind of like a nudist colony.

12. If you're invited to a potluck and don't know what to bring, the correct answer is egg salad finger sandwiches.

13. Cape Bretoners will ask you where you're from. When you say America, and we don't immediately respond, it's not because we don't trust you. It's because we honestly don't know how to react to the situation.

14. Don't be surprised when the midget hockey 50/50 clears $50,000. All the best fundraisers on the island are thinly veiled forms of gambling. 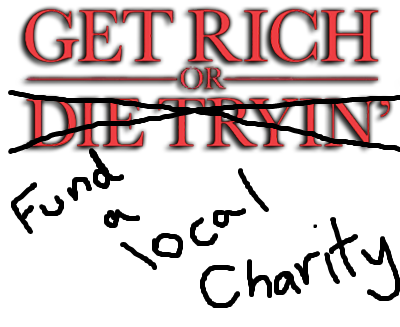 It's really a win/win for everyone.

15. If you're sober when The Mull River Shuffle starts, you're doing it wrong.

16. We don't drink Bloody Marys here. We drink Caesars, which is a Bloody Mary made with clam juice. Trust me, the clams make it better. 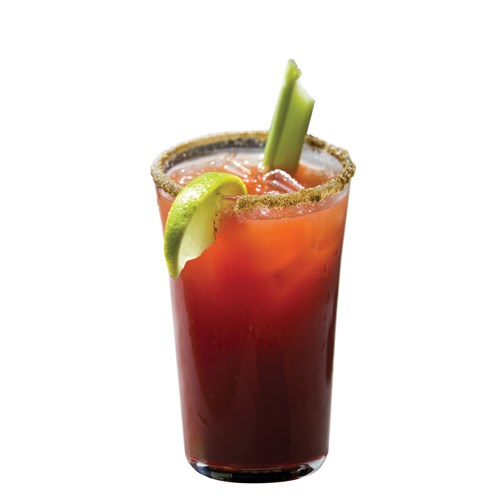 17. If you come here and want Mexican food, you're going to have to make it yourself... and invite me over. Margaritas would be nice too.

18. A Cape Breton Standoff is when two people hold the door for each other at Tim Horton's. It's way better than a Mexican standoff, where everyone gets shot.

19. Take your shoes off when you come into the house. This isn't a barn.

20. We have parties in the kitchen because it's closer to the fridge.

Get more Cape Breton news and events like this in your inbox every morning or every week by joining goCapeBreton.com - it's free!