Peter Ross Follow Me
Posted this 2016-11-25 4:51 PM AST (updated 2017-05-07 9:37 AM ADT)
Cape Breton Secret WINTER Bucket List
First off, a tip of the hat to Steven Rolls, whose earlier (and quite brilliant) Cape Breton Secret Summer Bucketlist was the inspiration for this Winter Bucket List.
This WINTER Bucket List varies from the Summer Bucket List in a few ways.
Author Peter Ross and his trusty companion, Karen Crouse, enjoying some winter fun
One last thought.
Many of these winter activities require appropriate winter gear and some thoughtful planning.
Most of them require that you possess at least a modicum of physical fitness.
While I encourage people to get outside and enjoy the winter season, don't put the bucket before the bucket list. Go safely.
I have tried to add links to activities, where I can.
I invite readers to contribute their own suggestions below.
Outdoor Winter Sports
Night skiing at Ski Ben Eoin
Cabin camping at Ski Tuonela 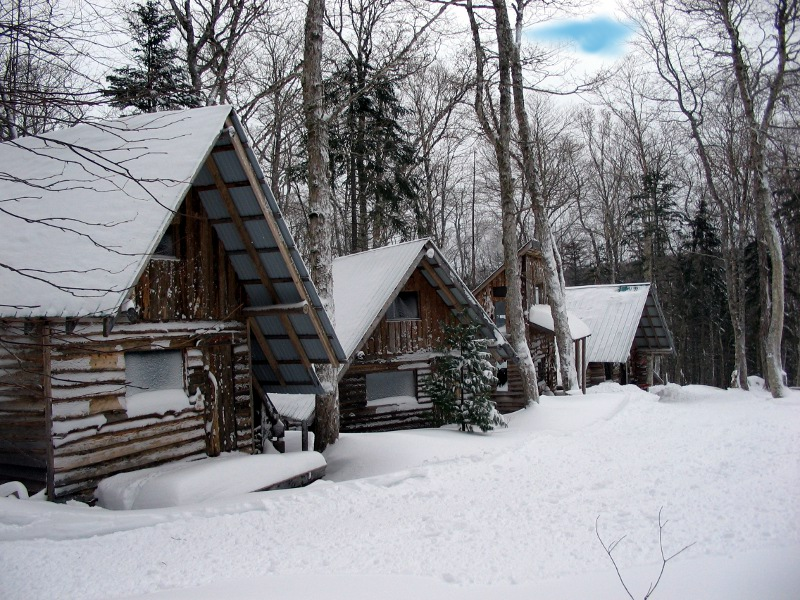 Ski Joring (skijoring) behind a horse 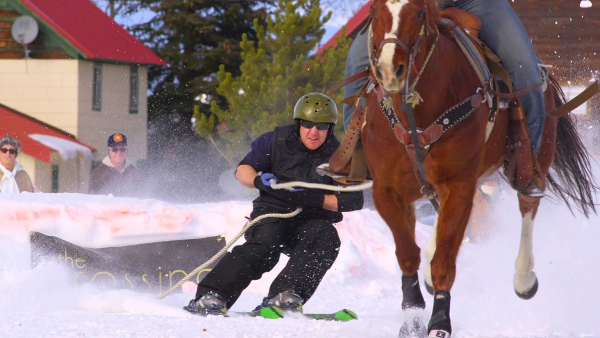 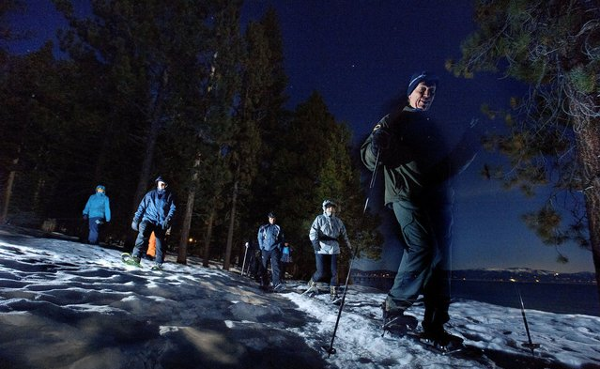 Other Outdoor Activities
Snowmobiling in the Highlands
Personally, I come from the self-propelled camp of outdoor activities. But I have done snowmobiling on occasion, and it is kinda fun. Some amazing back country scenery is available on the snowmobile trails that criss-cross the island. And good news for noobs: You can rent snowmobiles at Highland View Snowmobile Rentals near Baddeck. If you are new to this, you might want to rent a guide as well. 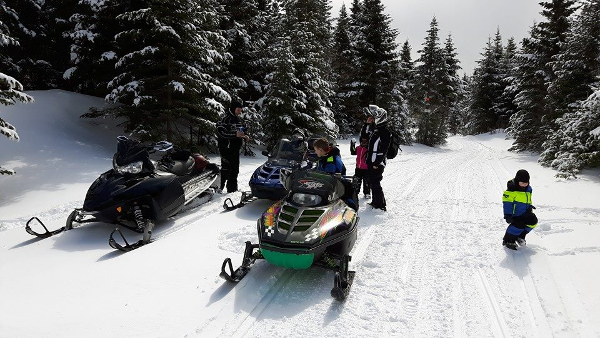 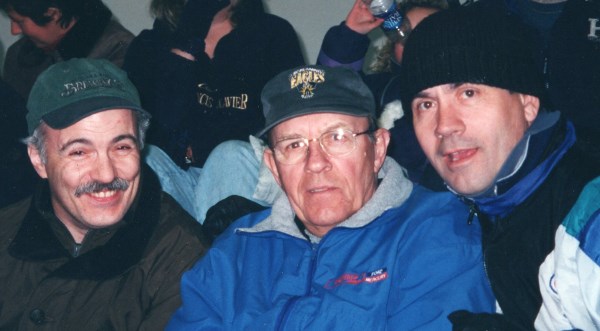 Attend a Cape Breton Highlanders pro basketball game at Centre 200
Curling Bonspiel Fun Nights
Who hasn't wondered what makes curling addictive to curlers? And there is probably no better place than a curling rink to ask why curling events are called Bonspiels? Or why nobody likes using those really cool Corn Brooms any more? Curling Rinks periodically offer Fun Nights where newbies are offered the chance to try curling out one time for a small reasonable fee. (Full-fledged addiction to the sport will likely cost you more.) Some of these Fun events are posted here on goCapeBreton. You can find curling rinks in Sydney, Baddeck, and Port Hawkesbury, and they all offer Fun Nights periodically. I'm just saying, you don't want to shed that mortal coil before giving curling a try. 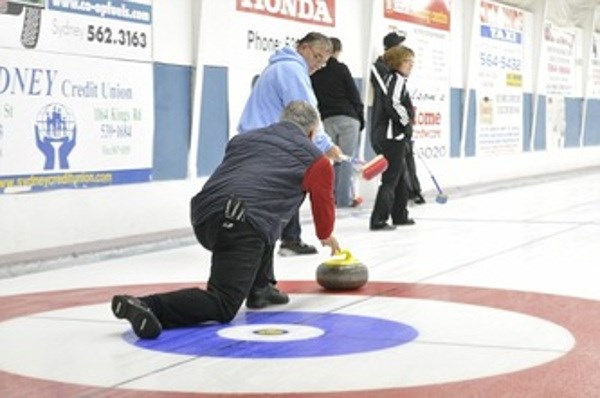 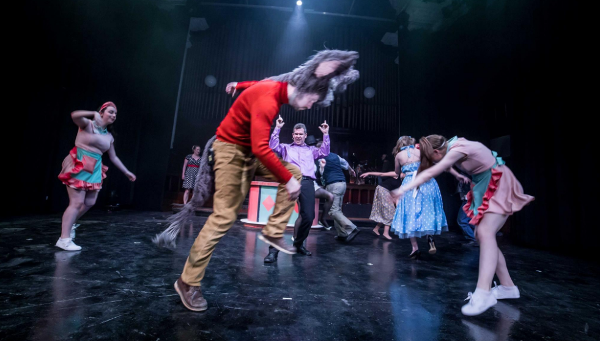 Now it is your turn!

Posted by Peter Ross
Share your news and events for free on goCapeBreton.com
SHOW ME HOW

Visit See & Do
View all the LATEST
and HOTTEST posts
View