What is a Cape Bretoner?

Before I start, I'm obviously not the right person to be answering this question. I still can't confidently answer the question "Where ya from?" even though it's usually the third question I get after meeting someone around here. It typically comes between "Where ya living?" and "What's your father's name?" (Mira and Robert respectively). I lived in Georgia for twice the amount of time I lived here, but I wouldn't consider myself Georgian either. 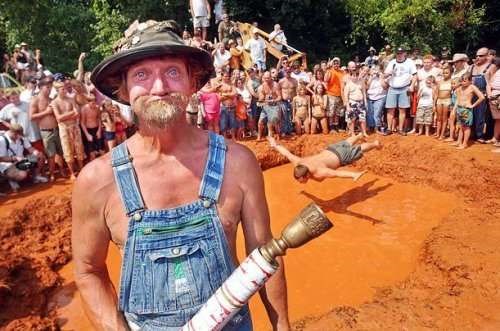 Not that there's anything wrong with that.

It seems to be a very important thing to be from here, and even if I'm not confident in calling myself a Cape Bretoner (fear of being presumptuous mainly), when other Cape Bretoners find out I grew up on Rigby Road, and spent my summers playing board games in Port Morien, they more than welcome me as a native. 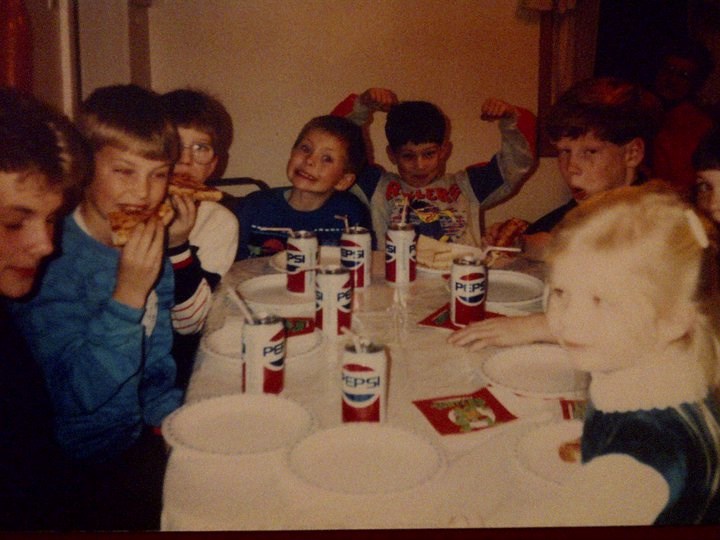 Little Rory back in Port Morien doing... something?

Really though, I don't think I've ever been to a place where being "from here" was more important. When people ask you where you're from, the answer they're looking for would rather be Glace Bay than Texas. I don't know what it means to be a "Come-from-Away" but the fact that we have a word for it must mean something. I'm not saying this is a bad thing or a good thing. I see both pros and cons to the whole idea of the entire Cape Breton population belonging to some unspoken club. I just wonder why it's so important, and what does it even mean to be part of it? 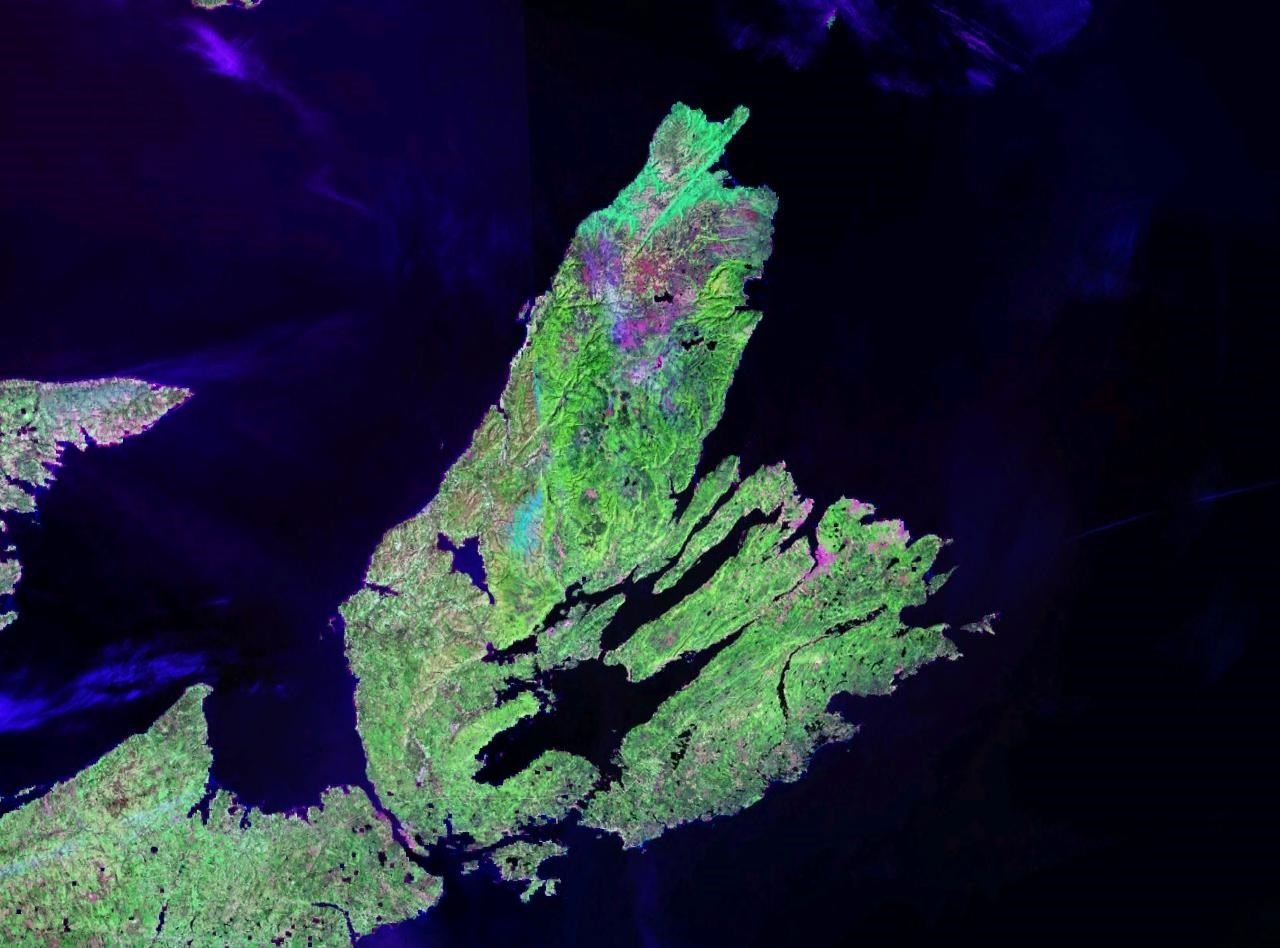 So what is a Cape Bretoner? If it's so important to be one, it should at least be defined, right?  Or at least attempted to be defined, which I am now going to attempt and probably fail to do. Let the stereotypes begin!

I've been here for 15 months now, and I can safely say that we're not suddenly going to become the fashion capital of Canada anytime soon. We can face the facts that we're not the most elegant, or the richest, or a hub of Canadian film industry (not after last budget). But when I think of Cape Bretoners, one word comes to mind: scrappy. 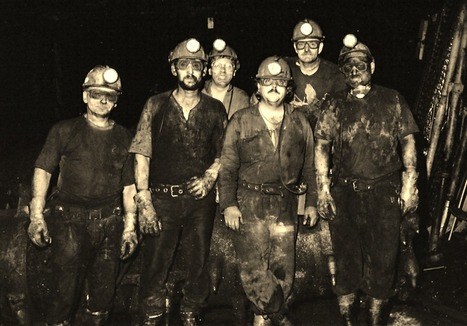 Our scrappiness goes to 11.

I was walking the lighthouse trail in Louisbourg the other day, and it was beautiful, but one thought kept running through my head, "this place will kill you." The rocks will kill you. The sea will kill you. The cold will kill you. The fog won't kill you, but it's spooky. There's very little about the place that you could call safe. Maybe the moss. That seemed friendly enough. It's a strong sea bashing against hard rocks 24 hours a day for much longer than you or I ever existed. 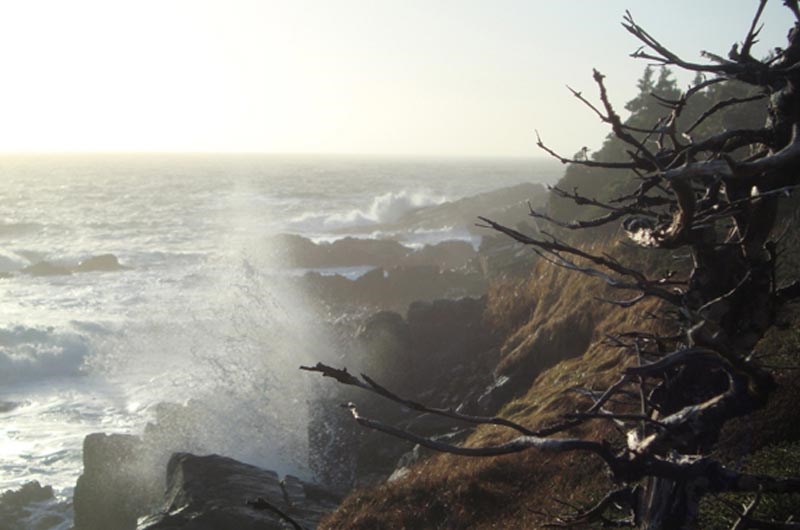 And this place has killed people. Just yesterday Jenna was telling me about these ship graveyards. Islands that apparently weren't mapped anywhere, and in just the right kind of foggy mystery pit to cause enough sea disasters to earn the title of "ship graveyard." And there's three of them. Imagine being stuck on a ship from England for 2 months only to get caught in a fog bank and bash into St. Paul's Island. That's a raw deal if I ever heard one.

Then there's the work. My parents have told me about the family on Flint Island near Port Morien who manned the lighthouse. 6 miles from Port Morien Harbor. No bridge. No ferry. No grocery store and definitely no movie theatre. If you were on Flint Island and got bored, you stayed bored. Every trip to the mainland was a harrowing boat ride that could end in tragedy. "Sorry Johnny. You can't join little league because our family can't risk your death 12 times a year." People died manning that lighthouse, and that's to say nothing of the lives that the fishing, coal, and steel industries has taken over the last 300 years. 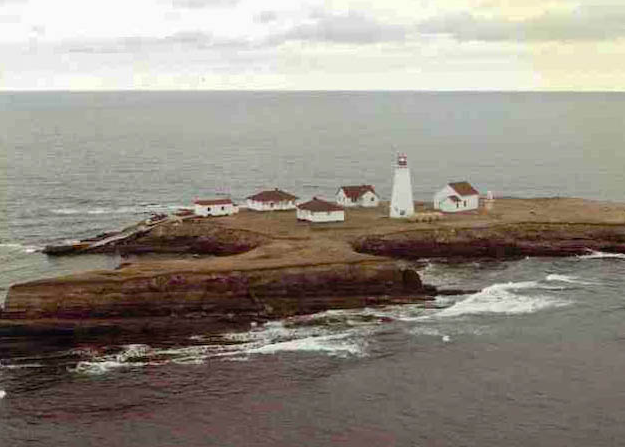 I would still spend the weekend out there.

Maybe it's a shared sense of hardship that creates the social binding between Cape Bretoners. It seems Cape Breton history is full of outside forces coming in promising more and leaving us with less. The Crown came for the fish, the Crown Corporation came for the coal, and the Government came for the steel. They brought jobs and money, but when the fish ran dry, and the coal ran out, they left. Why wouldn't they? Can you even blame them?

But we can't forget that it was our grandfathers and their fathers who caught the fish, mined the coal, and smelted the steal, and they had the callouses on their hands and the soot in their lungs to prove it. They had hard jobs and hard lives, with only tasteless root vegetables and whatever they could kill to get them through it.

To this day, Cape Bretoners eat more mashed turnips than any other population on the planet. Personally, I think they taste like pickled hate.

Maybe I'm romanticizing Cape Breton a bit much here. I still have a level of distance to this place that allows for that. Maybe the Island has changed from the old days of coal mining and fishing through the foggy deathbanks of Louisbourg. There's no denying that this place is strange though. No other place on Earth can you go to a ceilidh that is completely sincere, and learn how to square dance with 0% kitsch involved. We have parties in the kitchen because it's closer to the fridge, and own an unhealthy amount of very large cats.

It's the way I like to see us though. I like to see us as scrappy and tough, and dirty and generally hard to kill. I like to think that not only did my ancestors survive the work and the winters, the sea and the wars, they had enough time between to have and raise kids that would eventually end up as me writing some article in Dr. Luke's about an identity I don't fully comprehend.

Someone put it this way to me. "You were nine when you left here to Georgia, but imagine if you were nine COMING here from Georgia." Even with the culture shock of confederate flags and fried chocolate bars, it would have been more of a shock to move here. 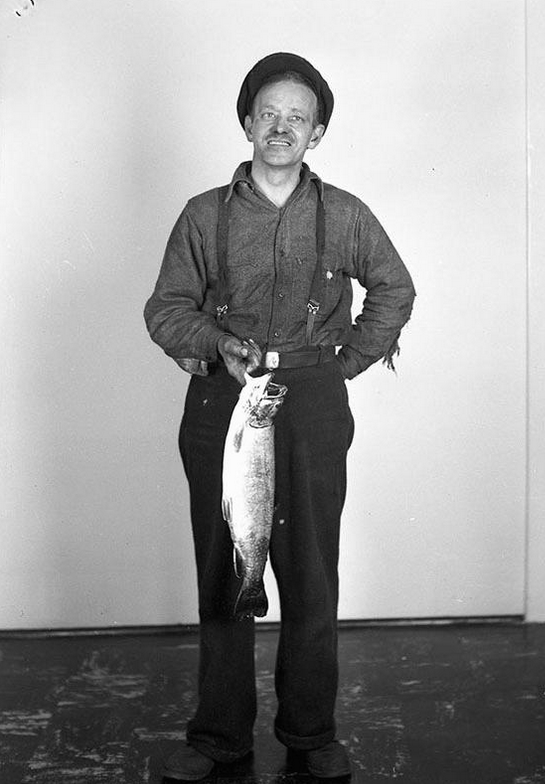 Would somebody please bring back suspenders.

When I think of this place, that's the kind of guy I see. 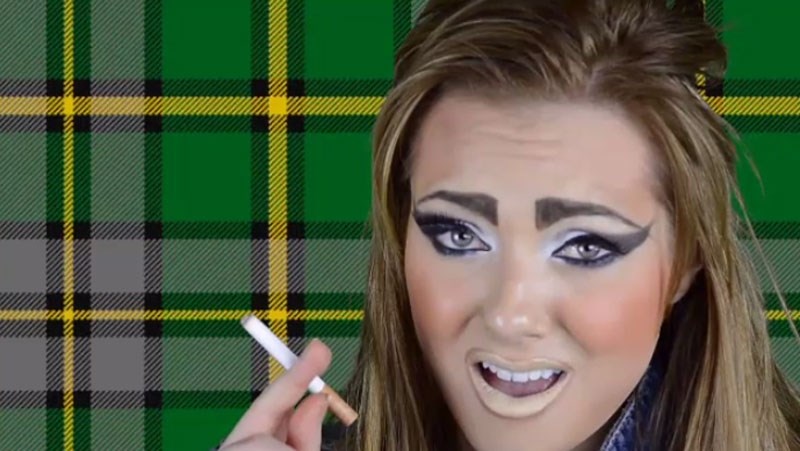 There are other opinions though...

So, I could be totally off-base here. Maybe I'm just running into the tired trap of being nostalgic of a time that never really existed. Maybe Cape Breton has changed to an extent that our identity can't and shouldn't be tied to the coal mining, cod fishing ruffians of the past. Like I said, I'm not the most qualified person here to be making these judgement calls, but I have opinions.