What The Amazing Race Should have Done in Cape Breton

So I just finished watching my first ever episode of The Amazing Race Canada, and I learned a few things.

1. The Chevy Malibu is the best car ever invented by humans.

2. I need constant dramatic music in my life, especially when hauling logs.

3. Mentos is the Freshmaker.

And yeah, about that last one...

This might be an unpopular opinion, but is anyone else on this island tired of being portrayed as Scotland Lite? Whenever I see Cape Breton on national television, we look like the Big 8 Cola of Scottish tradition. I mean, I love what they're doing up there in Iona, but aren't we more than kilts, bagpipes, and dancing with your legs all flappy-like? 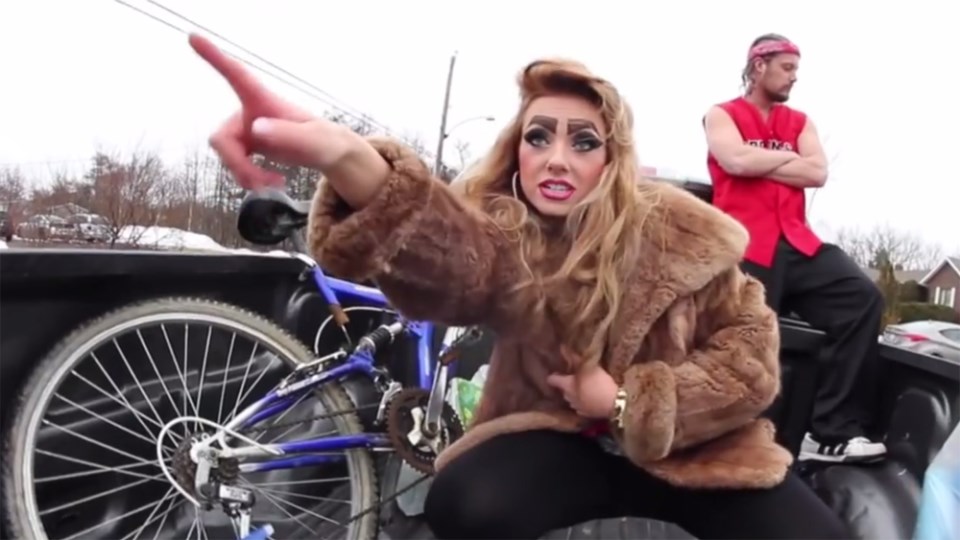 Our culture has depth!

So here are a few challenges The Amazing Race Canada could have done to experience the Cape Breton culture I know and love.

2. Swim in Kennington Cove while pretending the water temperature is tolerable. 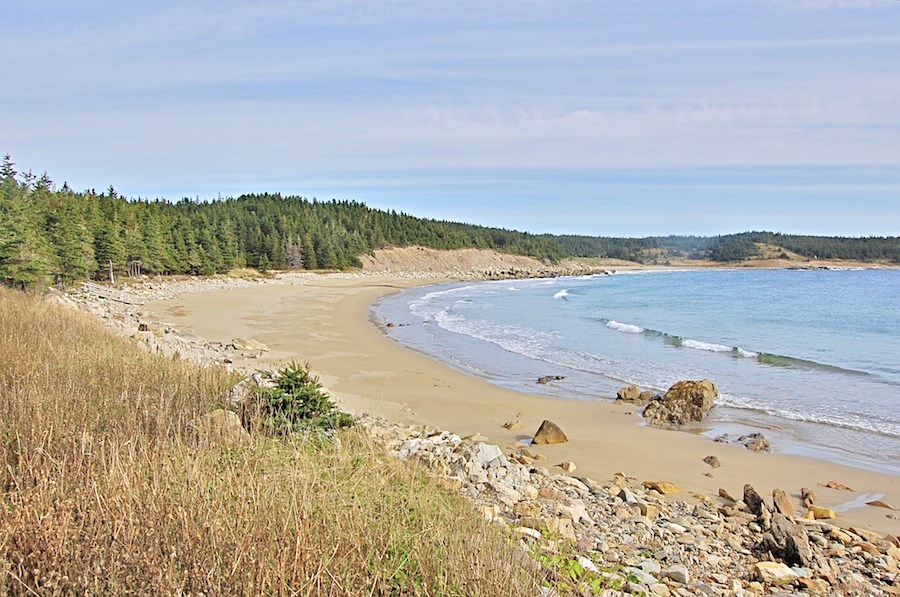 4. Survive a night of full-contact karaoke at the Main Event. It's like regular karaoke, but with more punching, because Glace Bay.

5. Get the population of Port Morien to agree on what a macaroon is.

Seriously, does this not bother anybody else? 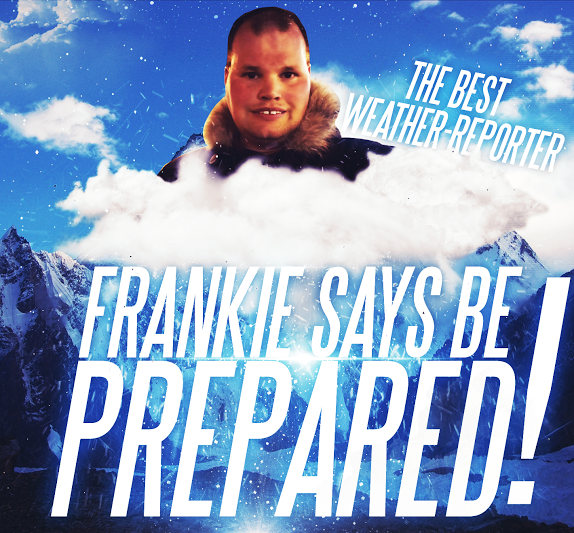 If the island of Cape Breton ever starts a war, it will be in defense of our favourite weatherman.

10. Paint our roads. It's not so much a challenge. We would just really appreciate that.

Everybody wants a raccoon buddy!

12. Gather at least 6 stories about why Meat Cove is called Meat Cove. 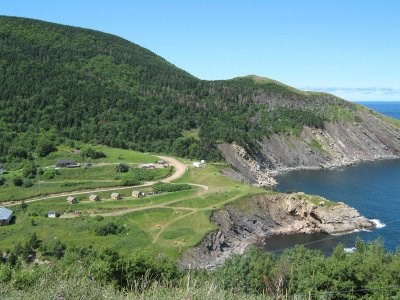 Meat Cove is not, in fact, made of meat. I have tested this theory. 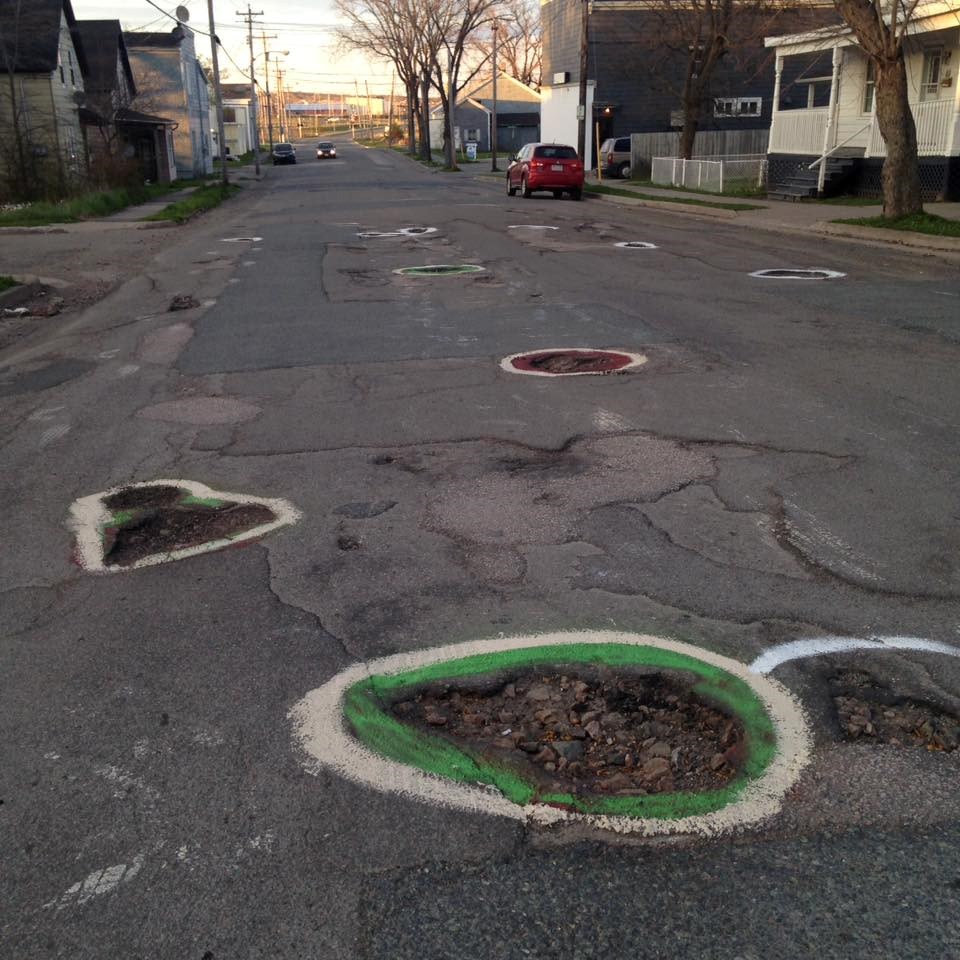 We'll even paint them for ya!

15. Sneak into Governor's at night without Darryl MacInnon hunting you down like a bloodthirsty loan shark.

16. Get an old person to stop their car at a roundabout to let you in. This will take approximately 1 minute.

17. Find a family doctor. This will take multiple episodes, and might take up an entire season.

18. They should have literally dressed someone up as an Ace, and have the teams chase them all episode long, like a prolonged Scooby Doo gag.

Or you could not take my advice at all, and just do some of these:

30 Activities you MUST DO in Cape Breton this summer

Cause we're more than just kilts and bagpipes. Just sayin.